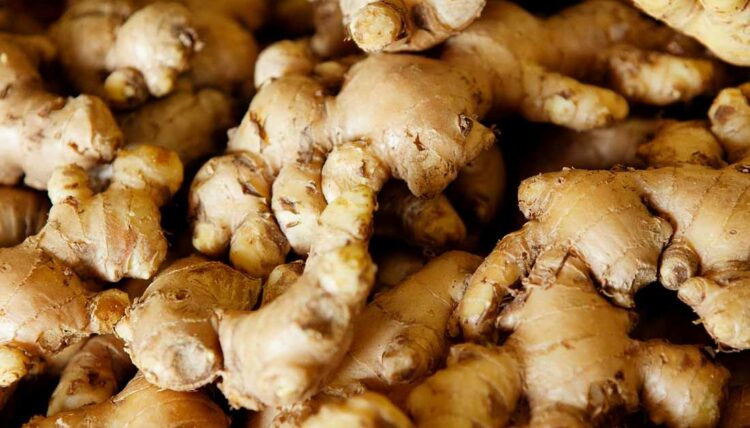 In order to make Nigerian ginger compete favourably in the global market and earn foreign exchange, there is need to produce it free of alfatoxins which are considered as the most potent liver carcinogen for humans.

The director, Federal Department of Agriculture, Engr. A.G. Abubakar, disclosed in Asaba, Delta State during the capacity building workshop with the theme, “Scaling Solutions to Control Aflatoxins in Ginger Value Chain in Nigeria for Ginger Farmers and Processors” at the weekend.

He said Nigeria is the world’s largest producer of ginger with almost 523,000 metric tons annually which accounts for 14 per cent share of the total global production, adding that ginger is one of the important crops for export.

But issues resulting from aflatoxin contamination present serious obstacles to improving the competitiveness of Nigerian ginger and linking ginger farmers to lucrative markets.

The chairman, Board of Trustees, Delta State chapter of Ginger Association of Nigeria (GAN), Elder Gideon Nwaomu, said the aim of the body was to improve the lives and quality of the living of farmers through the planting and consumption of ginger.

“There is widespread experimental and scientific evidence that consuming natural ginger that is free of disease can help in alleviating conditions such as stomach upset, nausea, vomiting, osteo arthritis pain, arthritis headache, high blood sugar, high cholesterol and others.

“My personal and humble opinion is that anything that threatens the growth and survival of the ginger industry also threatens the health, development and economic prosperity of our nation and her people,” he said.

The state director, Federal Ministry of Agriculture and Natural Resources, (FMARD), Mr Onovroke Ifonedo, said ginger can be produced in almost all the states of the country including the FCT, with Kaduna accounting for 75 per cent of national production annually.