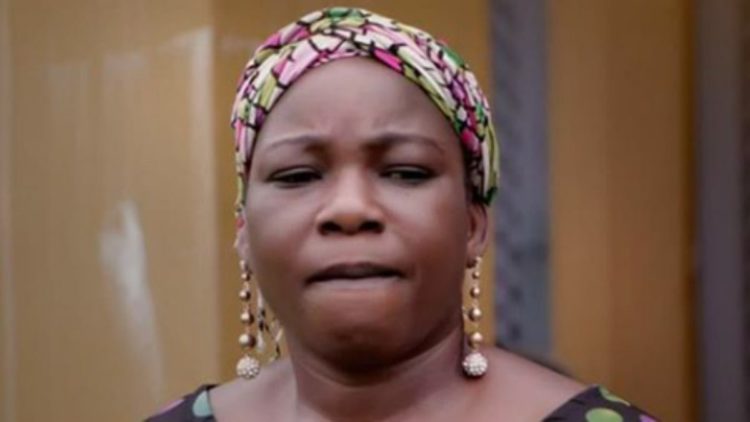 The death of the popular thespian, Ada Ameh, has thrown Nigeria and her acting family, the Nollywood industry, into mourning.

The 48-year-old actress, who was said to be a guest of an oil company’s top shot and his family in Delta State at the weekend, suddenly slumped and eventually died in a hospital on Sunday at about 11pm.

Ada lost her only child in October 2020 and in June, she mentioned that she had been battling depression.

Reacting to the news of her death, Nollywood actress, Kate Henshaw, who took to her Twitter handle, said: “It was announced on our platform. I am just numb.”

In a post on the news of her death that generated over 13,000 comments, they all expressed shock over the demise of the veteran actress.

While some expressed shock, others said they were still trying to grapple with the news of her death.

A Nigerian with social media handle, cakesbyjommy said: “she became a shadow of herself after she lost her daughter, so sad. Rest in peace, Ma.”

Tiffanydiamond2 said: “Seeing this my heart went straight to empress Njamah. She wanted Ada Ameh to be happy. She’s always there for her chaii”

Another tweep, @TWEETORACLE tweeted: “Ada Ameh’s death is a very painful one. We all enjoy her on the sitcom ‘The Johnsons’ as she made us smile while she battled so much behind the scenes in the reality of life. May her Gentle soul find eternal rest IJN.”

“The fact that we have to experience grief at some point in our lives and then try to live with such an intense emotion is so mind blowing,” @theangeljbsmith said: “If the news is true, Rest well Ada Ameh, I loved watching you on TV. I hope you’re at a place where pain is a fiction of our imagination.”

MOSIEND, Others Berate Federal Govt Over Condition Of East-West Road

MOSIEND, Others Berate Federal Govt Over Condition Of East-West Road