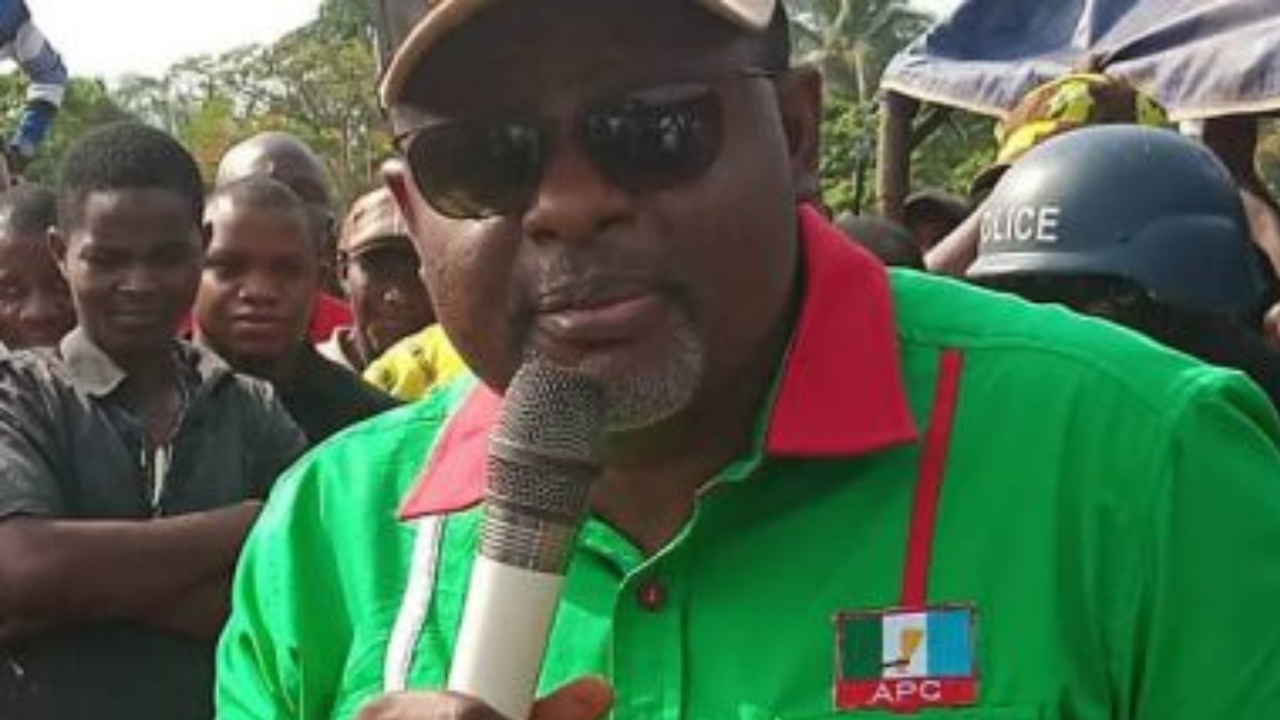 The Conference of Northern States Civil Society Networks has raised an alarm over the rising poverty level in the country, especially in the Northern part, insisting that all the 18 presidential candidates must explain to Nigerians their intentions to tackle it.

According to the CSOs, the Economic and Financial Crimes Commission (EFCC) and the Independent Corrupt Practices and other Related Offences Commission (ICPC) should investigate the federal government’s social investment programme and establish why poverty is on the increase.

Speaking at a press conference on behalf of 20 Chairmen/Coordinators of the 19 Northern States and FCT Civil Society Coalitions/Networks at Grand Ibro Hotel, Abuja, the President, Kano Civil Society Forum, Amb Ibrahim A Waiya, said as development advocates, they are concerned with the rise in unemployment which has left a large chunk of potential Nigerians in abject poverty and unemployment.

“The most recent figures made available by the National Bureau of Statistics referred to as Multidimensional Poverty Index (MPI) Survey, has unambiguously indicated that things are worse than what they were formerly observed and predicted in 2015. The results of this survey amongst other issues have exposed in detail the effects of corruption in the national economic lives of the people ,as 63% of persons living within Nigeria representing 133 million people, are multi dimensionally poor, while the 65% of the poor representing 86 million people live in the North. Similarly 35% of this figure representing nearly 47 million live in the South.