by Abu Nmodu
in News, Politics
0 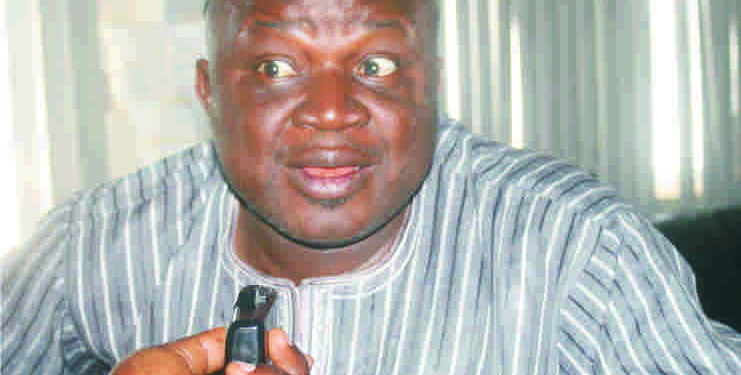 An All Progressives Congress (APC) chieftain in Niger State, Jonathan Vatsa, yesterday said less privileged northerners are tired of politicians from the region and would vote for a southern politician.

He further added that the only way the ruling party can retain power after 2023 is to make former Lagos State governor, Asiwaju Ahmed Bola Tinubu as its presidential candidate in the forthcoming election.
He told journalists in Minna, Niger State capital, that northerners are tired of their leaders adding that APC will lose the presidency if a northerner contests against Peoples Democratic Party (PDP) candidate Atiku Abubakar.

He said no northern politician has the pedigree of Atiku pointing out that contrary to the fear that the northerners will vote along religious and regional lines, it will not be so in 2023 because northerners are tired of such.
“It will interest Nigerians to know that average northerners are tired of northern leadership because the common man on the street in the north has not benefited anything from the 52 years that the region has ruled this country” he added.

Advancing reasons why Tinubu should be chosen to face Atiku, the former publicity secretary of the party said Tinubu in all his political life has continued to build bridges and make people, unlike an average northern politician who only builds a dynasty for himself and his family.
“The northern leaders usually sell region and ethnicity to the poor man on the streets when they are looking for power, but immediately they get the power they forget the poor man, they forget that there is religion, they forget ethnicity. That is why they refused to educate the people to avoid any resistance from them. They know that knowledge is power, therefore they refuse to provide education for them.
“Northern leadership in the last 52 years has only brought poverty, hunger, increased levels of illiteracy and now high levels of Insecurity. I can tell you that in a free and fair election, the northerners will want a change of leadership to the south, there is no sense going for something that does not profit you.”

“We in the north are only interested in ourself and our immediate family, and building dynasty for ourselves if not how can a region be in the helm of affairs for 52 years and the people have nothing to show for it,” he said.

He stated further that those clamoring for a northern candidate for the ruling All Progressive Congress because of the emergence of Atiku are not in tune with the reality in the north, as Ricer State Governor Nyisom Wike’s Performance in the PDP Presidential Primary election against Atiku is enough to tell the whole world that the northerners are tired of their leaders.