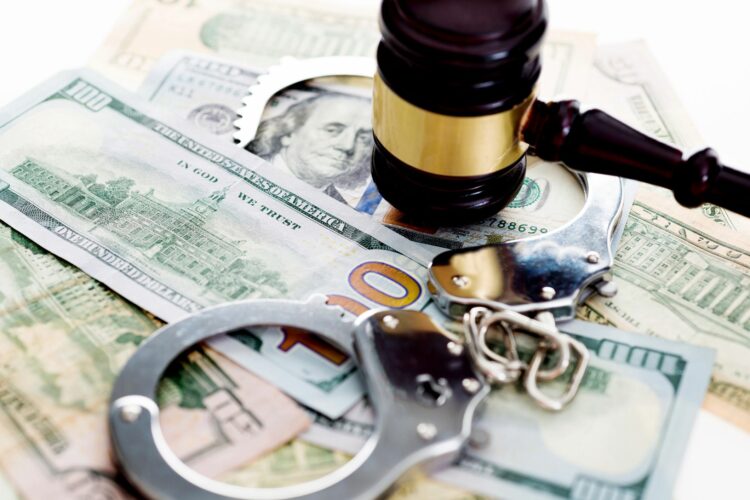 Nigeria Security and Civil Defence Corps (NSCDC) in partnership with the Nigerian Financial Intelligence Unit (NFIU), Economic and Financial Crimes Commission (EFCC) and the Independent Corrupt Practices and Other Related Offenses Commission (ICPC) have moved to improve the country’s global Anti-corruption rating , as well as ensuring that it successfully exit the Financial Action Task Force (FATAF).
To realise this dream, the NSCDC and the aforementioned anti- corruption agencies gave themselves a one year observation period to follow up on the processes.
The commandant, NSCDC Anti -Corruption and Transparency Unit (ACTU) Remilekun Ekundayo, made the promise during the opening ceremony of a 2-day training workshop on money laundering, terrorism financing and proliferation of fire arms for NSCDC investigators and prosecutors, yesterday in Abuja.
Ekundayo, who stated that Nigeria is already a member of Inter-governmental Action Against Money Laundering (GIABA), FATAF, a West African regional body, admitted that the journey to improving the nation’s anti- corruption and terrorism financing rating is very tasking and full of huddles to cross.
She further disclosed that an approval for the establishment of a Central Data Base for storing and sharing of intelligence on money laundering , terrorism and proliferation financing has been secured to help the NSCDC deliver on its new mandate.
Ekundayo added to further show his commitment to this national project, the CG also approved the setting up of a full pledged department, Financial Crimes Department, with the independent mandate of handling all cases, including investigation, transfer, prosecution and other sundry financial crimes which is expected to be replicated in all zones and commands of the corps.