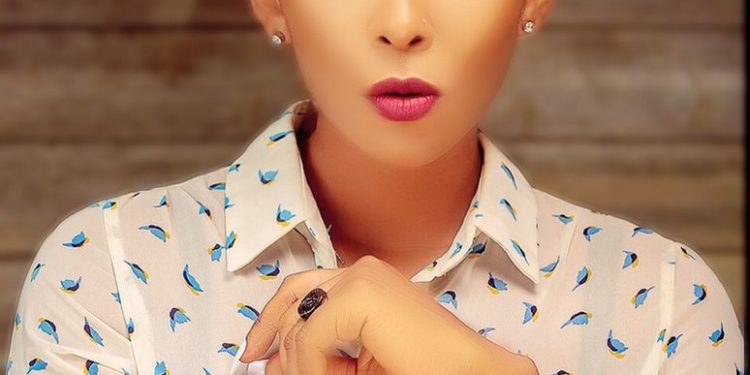 An on-air personality and brand influencer, Lisa Vee Carson has launched an online relationship programme, Couple’s Twist which seeks to answer many questions relating to relationship, courtship and marriage.

It is widely believed that relationship comes with twists, questions and answers, fun, laugher and games.

According to the anchor, Vee Carson, the programme therefore is poised to x-raying understanding among couples, tips to marrying one’s match to whom s/he share many core values, compatibility and so much more that helps relationship thrive.

According to the voice over artiste and content producer, Couple’s Twist promises to be entertaining, fun and educative.

Marriages and relationships have in recent times come under sever pressure with couples calling it a split due to inability to cope with such pressures.

In the last seven days, no fewer than two Nollywood actresses have quit their marriages over irreconcilable differences.

While Chacha Eke left her nine years marriage to Austin Faani for the second time in one year, Rapper, Abdulrasheed Bello popularly known as JJC Skillz announced his separation from his wife, actress Funke Akindele.

Also on the above social media platform, Vee TV airs Let’s Gist, a children’s programme aimed at bringing out the best in them from their early stage through the discovery of their talents.