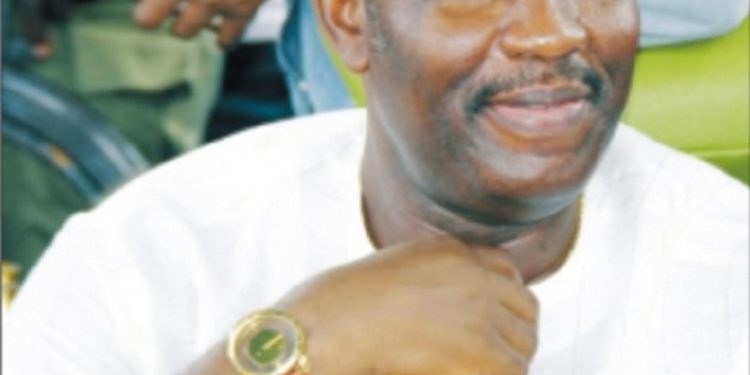 A governorship aspirant on the platform of the Peoples Democratic Party (PDP) in Rivers State, Chief David Briggs, has said it will be impossible for the presidential candidate of Labour Party (LP), Mr Peter Obi, to get up to 25 percent of votes in the North and South-West parts of the country in the 2023 presidential election.

Briggs, who stated this yesterday while addressing some of his supporters in Port Harcourt, advised youths not to be in a hurry to join the league of those promoting Obi for 2023.

He said: “I am not here to discuss Peter Obi but I like his courage. What he said he did as governor was what I did as local government chairman.

The governorship hopeful stated that he would remain in the PDP, despite the outcome of the recently concluded gubernatorial primaries of the party, which did not favour him.

“In Rivers State now, outside, PDP, APC remains the only party. Labour Party is nowhere. Accord Party is a fun party. There is no party that I will go to today that I will not be placed on a first role and my coming may cause internal wrangling within the party.”

Get PVCs To Vote Out Expired Politicians, Bishop Urges Youths