by Olugbenga Soyele
in News, Business
0 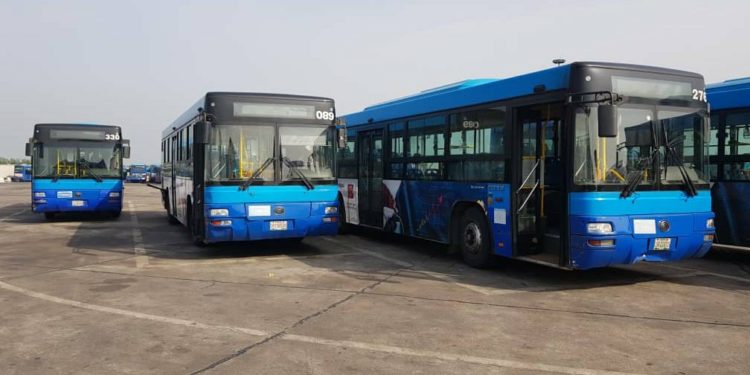 Petrocam Trading Nigeria had asked the court to wind up the transportation company over its alleged inability to pay N63, 466 million debt.

But at the resumed hearing of the matter last week, the petroleum marketing company urged the court to strike out the petition following an out of court settlement agreement entered into by the two companies.

The petitioner lawyer, Kazeem Afolabi, informed the court that he has filed a notice of discontinuance of the suit, on the ground that parties have reached ‘settlement’.

He therefore urged the court to strike out the winding-Up suit.

After listening to the lawyer, Justice Lewis-Allagoa struck out the suit.

The petitioner had asked the court to declare Primero insolvent in a Winding-Up Petition marked FHC/L/CP/1702/20, filed in pursuant to Order 19, Rule 1, of the Company Winding-Up Rules 2001, and under the Court’s inherent jurisdiction.

The petitioner was seeking the leave of the court to advertise the petition in the Gazette and in a national newspaper.

Petrocam in its Verifying Affidavit in support of the petition and deposed to by its Financial Manager, Taiwo Abiodun, stated that sometime between the months of January, 2019 and January, 2020, upon the request of the respondent, the Petitioner made a Supply of automated gas oil, lubricant oil and gear oil worth the sum of N174, 046, million.

Abiodun claimed that the supply was made on credit on the agreement that the Respondent will pay N10 million, as advanced payment before the delivery and balance payment 30 days after invoice date.

The Financial Manager stated that Petrocam supplied the Automated Gas Oil as agreed however, contrary to the agreement of the parties, the Primero failed to make payment to the Petitioner.