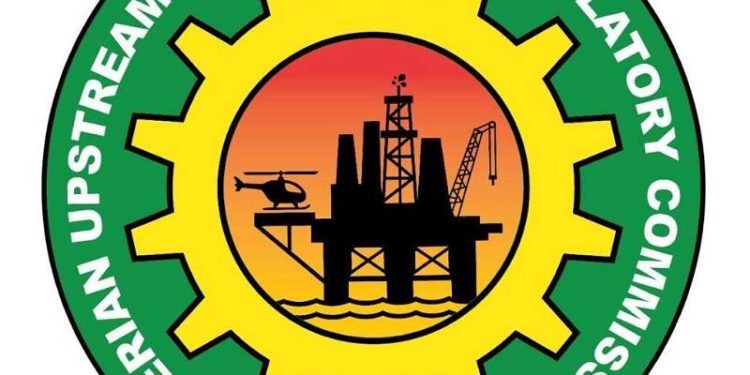 Analysis by the commission showed that the country had over 3,000 shut-in strings in the country with huge potential to boost production in the short-term ( six months), mid-term (one year) and long-term (over a year).

Currently, production has gone down to 1.2 as a result of pipeline activities and shutting of many oil wells because of lack of evacuation, investment and other reasons.

The CCE said the major consequence of this nefarious activity, was the declaration of force majeure at Bonny Oil and Gas Terminal (BOGT).

He added the shut-in of wells from fields evacuating through the Nembe Creek Trunk Line (NCTL) and the Trans Niger Pipeline (TNP) as another consequence.

“A consequential effect of this menace is that the nation only achieved about 60 per cent compliance with Technical Allowable Rate (TAR) and 72 per cent of its assigned OPEC quota.

“On the other hand, the socio-economic impact of production and associated revenue losses to both government and investors is a deep cause for concern for all stakeholders.

“The challenges that stem from this issue include threat to national and energy security, erosion of global competitiveness and ease of doing business and rise in unemployment across the industry.

“Others are increase in conflicts due to proliferation of arms and widespread HSE and community concerns,” he said.

In the light of these issues and government’s production target of three million barrels of oil per day in three years, he said the NUPRC developed regulatory initiatives and optimisation to tackle the menace.

He said it developed strategies which involved industry stakeholders and cut across techno-socioeconomic and security initiatives aimed at decreasing the menace to the barest minimum in the short run, and eventual elimination in the long run.

“It is my utmost belief that the impact of these joint strategies would be felt across the industry in a few months,’’ Komolafe added.

Against this backdrop, he said the initiative to conduct an industry-wide integrated study on the reactivation of shut-in strings was conceptualised in NUPRC and approved by him as a low hanging strategy to gain incremental production.

“The committee would engage industry stakeholders to get their buy-in on this strategic initiative.

“The committee has one-month to conclude the study and revert to management with a robust report that will become a working document for the industry in this regard,” he said.

He urged the Team Lead, Mr Amadasu Enorense, the Deputy Director and Zonal Operations Controller, NUPRC Owerri, to report to the Executive Commissioner, Development and Production on weekly basis for the duration of the study.

Reacting, Enorense said it would work assiduously to ensure that all the inactive oil wells were revived to shore up the country’s oil quota and facilitate revenue as well as economic growth.