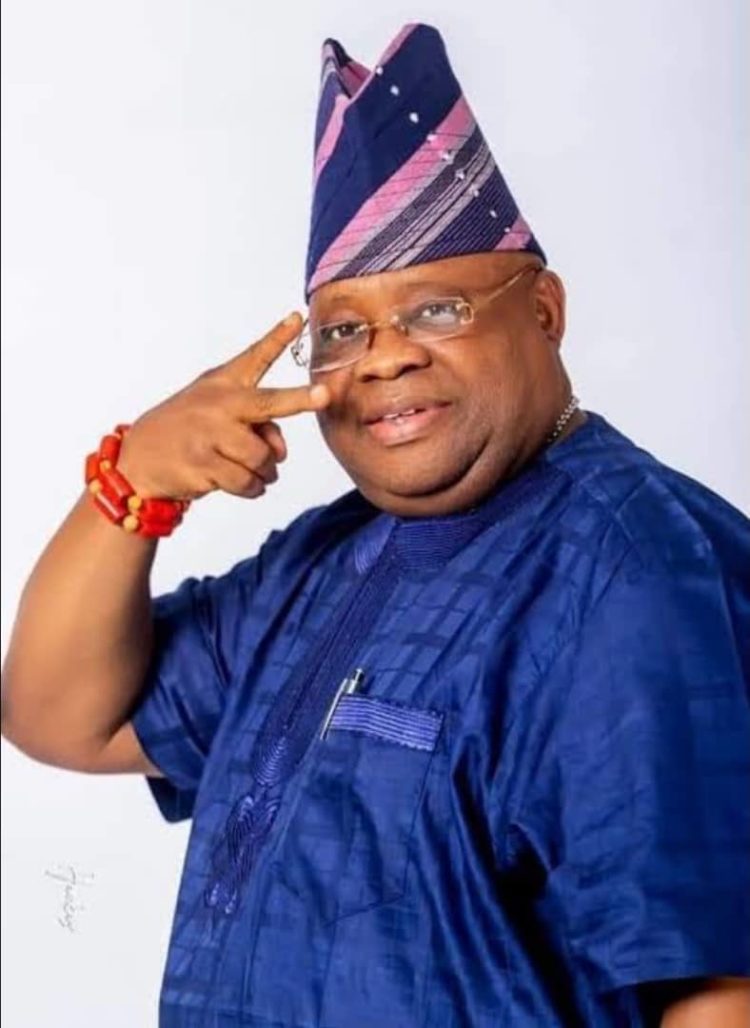 The group said its decision to come up with its own campaign council was “in line with the vision and mission of the PDP New Generation in creating a platform for youth and women participation and inclusion in political activities.”

YWGCC will help the Peoples Democratic Party (PDP) governorship candidate in the State, Senator Ademola Adeleke, in his campaigns for the Osun Government House ahead of the election.

A statement signed by the director general of the PDP New Generation group, Audu Mahmood, on Saturday, said the Board and Management of the organisation has approved the composition of YWGCC, which only has youths and women as members.

According to Mahmood, the principal officers of the council are Dare Akinniyi, who is the chairman of Atiku Abubakar TownHall Meetings, as the chairman of YWGCC; and singer Davido’s cousin, Adesina Adeleke, who is a member of 30BG and an artiste himself popularly known as Shina Rambo, will serve as co-chairman of the campaign council.

Others are a member of the House of Representatives, representing Ede North/Ede South/Egbedore/Ejigbo federal constituency, Hon. Bamidele Salam, who will also serve as co-chairman; while Adebayo Sodiq, a social media influencer, will be the vice chairman, and Owolabi Toyeeb Tomilayo, Osun State coordinator of PDP New Generation, will serve as secretary of YWGCC.

“YWGCC is to work extensively in collaboration with the existing PDP structure in Osun State to support and contribute to the victory of PDP Osun State gubernatorial candidate, Sen. Ademola Adeleke, his running mate Prince Kola Adewusi and the PDP at large.

“The appointment is with effect from 13th June, to last through the campaign period and terminate on 16th July, 2022.

“As we look forward to victory, on behalf of thousands of members of PDP New Generation, I congratulate you all on the appointment and task ahead.

“The PDP New Generation will continue to push hard in achieving its goal of promoting youth and women participation and inclusion in PDP affairs at all levels,” Mahmood stated.