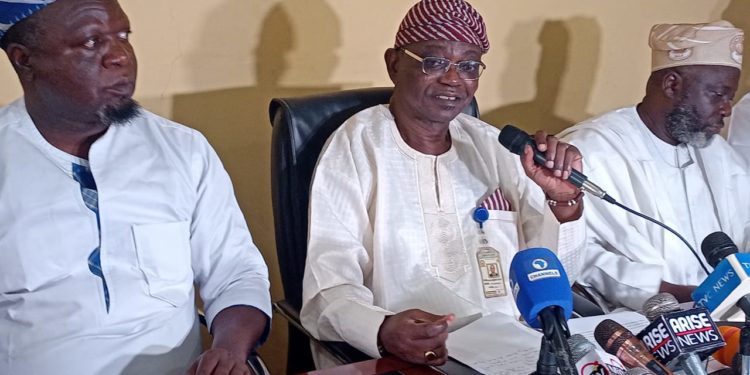 The chairman of the Commission, Otunba Olusegun Oladuntan, while addressing a press conference in Osogbo on Monday, said all the inhibiting factors and circumstances against the conduct of the elections have been ameliorated.

Oladuntan said while all previous laws on local government elections in the state had been repealed and the Osun State Electoral Law 2022 has been enacted and signed by Governor Adegboyega Oyetola, the coast is now clear for the exercise.

He said that the Commission is now operating with the new law that adopts presidential system of government as against the repealed parliamentary system as passed by the State House of Assembly.

The OSIEC chairman aaded that the Commission has held a meeting with the political parties to brief them on the process.

While soliciting the support of the Osun electorate, Oladuntan gave assurance that the Commission will act without fear or favour.

LEADERSHIP reports that the Peoples Democratic Party (PDP) had earlier kicked against the conduct of the local government elections at the twilight of the ruling All Progressives Congress (APC) government in the State.