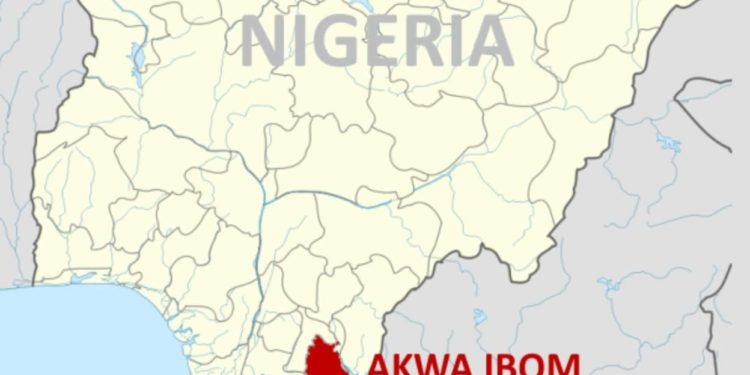 Distraught parents of students at the Federal Government College (FGC), Ikot Ekpene in Akwa Ibom State have reacted angrily to the weekend’s death of little Rita Emmanuel, a Junior Secondary 1 (JS1) student of the school.

Little Rita, our correspondent gathered, died after being taken to the school’s Sick Bay, but with no drugs and specialist to handle her case.

She was said to have been released to the parents, who took her to a referral hospital where medics could not save her from her situation that the school management described as “complicated”.

Disturbed by the sad situation, angry parents yesterday blamed the matter on negligence by the school management, noting that “the medical facility in the school is completely dysfunctional to take care of some serious cases involving the about 5, 000 students in the school.”

“The children, as young as 10 years old are going through lot of pains from poor medication because of no quality drugs, with only two nurses, poor feeding with cooks and teachers always in the habits of carting foods away leaving the children malnourished and water crises all the time in the school”, Mayen Ekanem, a parent said.

“This is a clear case of avoidable death. The school is lacking in everything included discipline and security because young children have traumatic experiences almost every day with the seniors brutalizing them, stealing their things and raping some innocent girl children”, Enobong Bassey, another parent lamented.

“My late brother in-law’s son by name Emediong Akpan, was admitted into SS1, and that same term, a senior student hit him on the chest and he started vomiting blood. When my husband tried to arrest the student, the school management promised to handle it. Since that day, Emediong’s life has never been the same until he graduated”, another parent recalled.

“My son was wounded by his bunk in the dormitory, all they could do at the clinic was to administer rub, not minding the rust on the bunk”, Mfoniso Essien, said.
Explaining the circumstances surrounding the little Rita’s death, the chairman of the Parents Teachers Association (PTA) of the school, Dr Itoro Ikoh, appealed for calm, after meetings with the school management on the matter.