by Najib Sani
in News, Politics
0 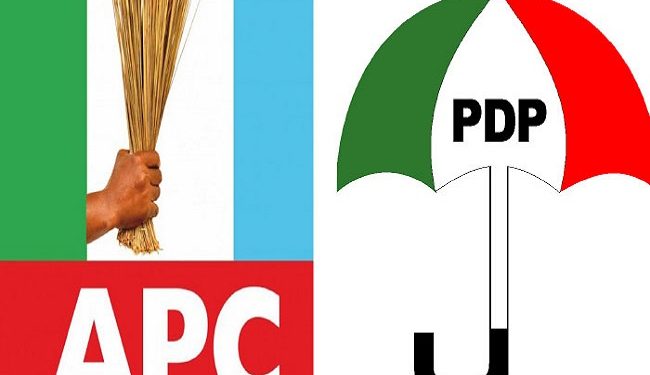 A total of 616 members of the Peoples Democratic Party (PDP) in Dukku local government area of Gombe State yesterday defected to the ruling All Progressives Congress (APC).

At the ceremony, Kwairanga explained that their decision to join APC was in view of the various projects executed by Governor Inuwa’s administration saying they now want to work together with him to move the state forward.

He said politics is about bringing development and dividends of democracy to the citizens claiming that Inuwa has done a lot for the people of the local government hence their resolve to support him.

Also, Alhaji Bappah Maru, a member of the PDP Elders’ Forum in the local government said the efforts of the present administration especially in addressing water challenges in Dukku convinced him to join the APC.

In his remarks, the commissioner said the APC-led government had entrenched good governance in the state and called on the electorate to return it to power in the 2023 election.

He said the large number of people that defected to the party showed that there was no hope for any opposition party in the state come 2023.

The state publicity secretary of the party, Abubakar Umar Goro who promised that the new defectors would be given equal treatment as other party members, said with the calibre of people received in Dukku the APC in Gombe had been further fortified ahead of 2023 general election.