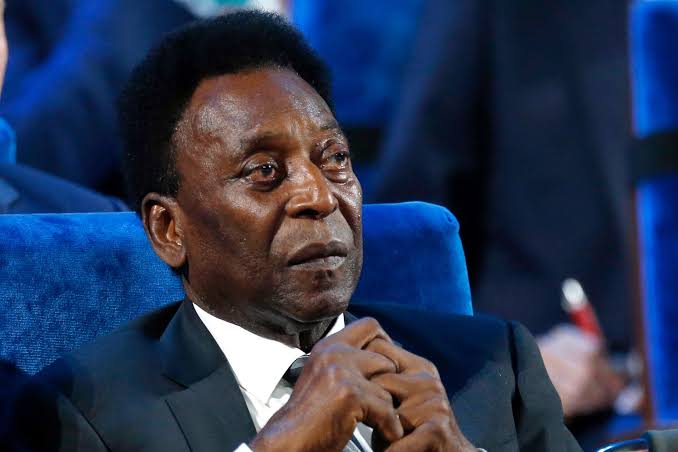 Brazilian legendary footballer, Pele, is improving and has “no new complications”, doctors said on Tuesday.

The 82-year-old has been in hospital in Sao Paulo since last week Tuesday and was diagnosed with a respiratory infection on Friday.

Pele widely known as one of the greatest footballers of all time is expected to leave the hospital when he fully recovers from the infection.

“He has stable vital signs, is conscious, and with no new complications,” the Albert Einstein hospital said in a statement.

In Qatar, the image of a young Pele celebrating goals and lifting trophies with Brazilian national team appeared on the shirts, flags and banners of Brazilian fans who gathered on Monday before their last-16 World Cup win over South Korea, which Pele had said he would be watching from hospital.

The squad unfurled the banner, which featured just one word – ‘Pele!’ – alongside a picture of the Brazil great, in the wake of their 4-1 triumph.