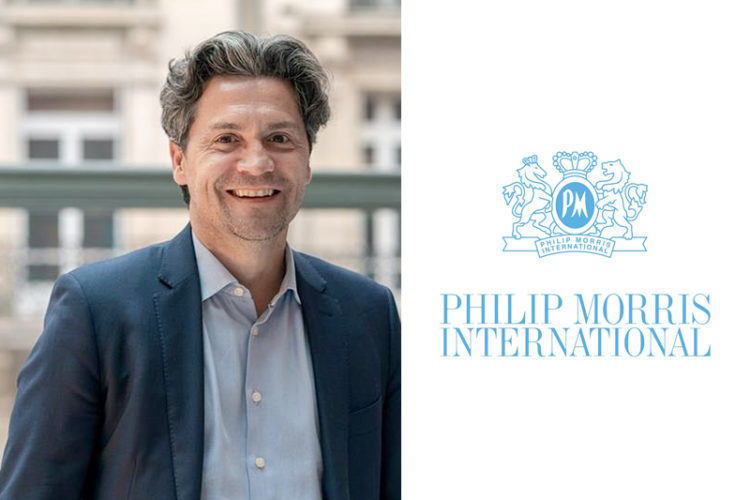 Speaking, yesterday, in Lausanne, Switzerland, during the formal presentation of a new international survey, which looks at attitudes towards harm reduction, Verdeaux harped on the need to bring relevant parties to the table.

“If we are to address the challenges we face as a society in a meaningful and expeditious way, a more balanced and inclusive approach is required.

“This includes policy decisions that consider first and foremost the people who are most impacted—ensuring their voices are heard and their needs are met—and then bringing all relevant parties to the table, including subject matter experts, private companies, civil society leaders, and others who can contribute to solving the issues at hand.”

According to the research, which looks at attitudes towards harm reduction, 90 percent of respondents believe that leaders must be ready to consider all perspectives, including those contrary to theirs, to solve pressing societal challenges.

Part of the survey’s finding is that citizens are tired of waiting for change and are willing to compromise to make things happen.

Results of the survey show respondents’ support for a balanced approach to tobacco regulation, one that brings together all voices and encourages incremental progress on harm reduction.

Seventy five per cent of the respondents believe that societal expectations of total abstinence from substances such as nicotine and alcohol are not feasible, and so the government should take steps to reduce the harm of their use.

Verdeaux said the survey, conducted by a US-based international research firm, Povaddo, underscored PMI’s determination to ensure that the negative impact of tobacco to both people and the environment is reduced considerably.

While reaffirming that PMI was working towards a cigarettes free future, he expressed optimism that terminating cigarettes in the next 10-15 years in the market is doable.

Some of the critical stakeholders who witnessed the formal unveiling of the survey report assert that cooperation of government and the industry was necessary to end cigarettes while offering smokers a less harmful alternative.

President and founder of Povaddo, William Stewart said more than 44,000 persons from 22 countries across the globe, including South Africa, participated in the survey.

Determined to mitigate the negative impact of tobacco on both people and environment, government and non-governmental organisations across the globe are championing full implementation of measures to control cigarette consumption.

Even though the world makes about 850 billion USD on tobacco taxes annually, emphasis is increasingly being placed on how to make people switch away from cigarettes completely and irreversibly.