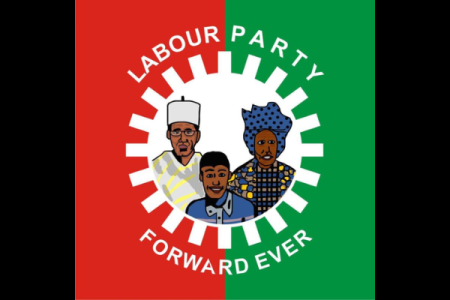 Members of major political parties in the country have been advised not to underrate the presidential candidate of Labour Party, Peter Obi, who many believe has no political structure.

He stated this at a media parley organised for National Assembly candidates by the Kogi State Council of Nigeria Union of Journalists (NUJ) in Lokoja, yesterday.

Ameh said contrary to the belief that the LP lacked the needed structures to win the presidential election, LP rallies across the country had proved them wrong.

He said having produced a governor at one time and numerous National Assembly members and fielded candidates in various positions across the states, LP would be a party to beat in the 2023 general election.

“With the determination of INEC to conduct credible elections using technology, the people who are the structure of the Labour Party will shock critics. We are confident that Obi and LP will win,” he said.

He also promised to create viable and effective constituency offices, where he would interact with his people, collate their demands and know their problems with a view to finding lasting solutions to them among others efforts, if elected.

The candidate called on the state legislators  to factor activism into their oversight function to walk into ecological funds and places responsible for these floods and work there up to four times” to get to the root of the matter for a lasting solution.