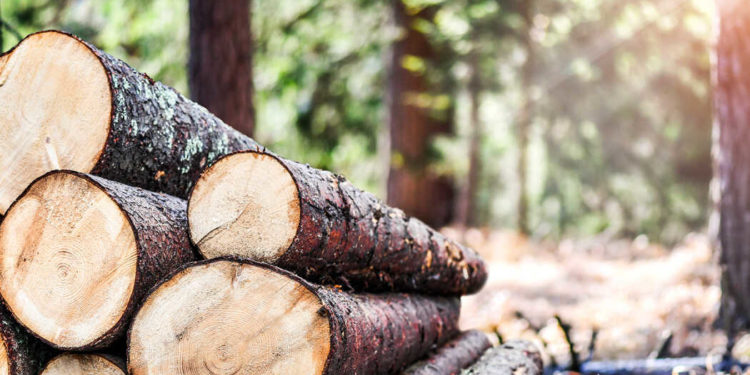 The Centre For The Promotion Of Private Enterprise (CPPE), has called for policy review that will correct certain anomalies impacting the economy and in particular the private sector operations, following plunging manufacturers’ output due to raw materials deficit as operational cost nears 100 per cent.

The CPPE, in its 2022 half year economic report, pointed to growing concerns of investors across key sectors in the economy which include the high and increasing energy costs especially the cost of diesel which has gone up by over 300 per cent.

The investors are also challenged by the high cost of aviation fuel which has gone up by another 300 per cent the cost of gas which has increased by over 100 per cent.

Chief executive officer(CEO) of the CPPE, Muda Yusuf, in the report, noted that the cost of Premium Motor Spirit(PMS) also called petrol, is still moderately tolerable because of the subsidy regime that is still currently being provided by government.
Also, the frequent collapse of the national grid makes it even more difficult for many businesses to continue to sustain their operations, creating serious business sustainability concerns among investors.
“Costs have become elevated, profit margins are being eroded, purchasing power are weakened and business sustainability is at risk.
“The cost of transportation has reached unprecedented levels especially the cost of haulage because of the escalating cost of diesel,” CPPE said in the report.
The report further indicated that businesses have suffered serious dislocations as a consequence of foreign exchange liquidity challenges, volatility and the depreciation of the currency.
These have severely affected businesses across all sectors of the economy. Costs of operation and production have gone up from between 30-100 per cent as a result of the exchange rate crisis.
Yusuf, in the report, also added that, output have declined significantly in many industries because of the challenges of accessing raw materials due to the scarcity of foreign exchange, adding, “many players in the economy now resort to the patronage of the parallel market at very prohibitive cost, at very little access exist on the official window.”
He said the sharp depreciation of the exchange rate and the parallel market which is over 300 per cent has worsened the profitability of investments and the capacity to retain employment and the capacity to create new jobs have been greatly endangered because of the foreign exchange crisis.
The report said that the dysfunctional foreign exchange policy has negatively impacted Foreign Direct Investment, Foreign Portfolio Investment as well as other capital inflows into the country.
Also, the multiple exchange rates, and the huge parallel market premium in the forex market remain major downside risks to investment growth and attraction of foreign capital into the economy which has continued to weaken the supply side of the foreign exchange market.
Furthermore, he said, the inability of foreign investors to repatriate their profits and dividends as well as incomes have created considerable perception, reputational and country risk issues for the Nigerian economy and all of these have been responsible for the sharp decline in the capital importation in recent years.
The report listed implications of forex crises to investors to include high cost of production because of the high import dependence of manufacturing sector for imported raw materials, high operating costs across businesses in practically all sectors of the economy and low sales and turnover because of the increase in price and effect on demand.