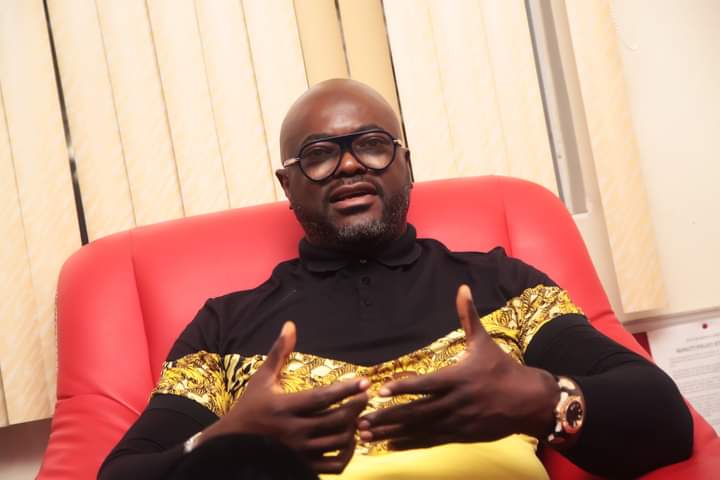 The governorship candidate of the Accord Party in Rivers State, Chief Dumo Lulu-Briggs, has revealed that his will pick his running mate, who will be a woman from the Ogoni ethnic nationality of the state.

Lulu-Briggs, who disclosed this in Port Harcourt, the state capital, during an interactive session with members of the Rivers Daughters Forum (RDF), however, did not disclose the identity of the would-be running-mate.

He charged the women to take the opportunity, which the 2023 general election offers and run with it to the realisation of their heart desires.

The governorship hopeful, who told the women that they were the ones that will bring about the change they deserve, reminded them that those that will emerge will be responsible for the assignment they have given them.

Lulu-Briggs thanked the women for such a honour and trust reposed in him, saying that he has always seen the women as those whose prayers God answers more, faster and prioritize attention to.

He described them as the completeness of the men, saying that there was no way the man can succeed in anything without the involvement of the woman.

The Accord Party governorship candidate said: “Nobody can take women for granted. So, I want to appeal to you women not to take yourselves for granted.

“There are two most important days of a man; the day you were born and the day you realize what you were born to do. I have since realized that I was born to serve, and I am available to serve you fruitfully, and I promise to fill every second in every 60 minutes with productivity for Rivers people.”