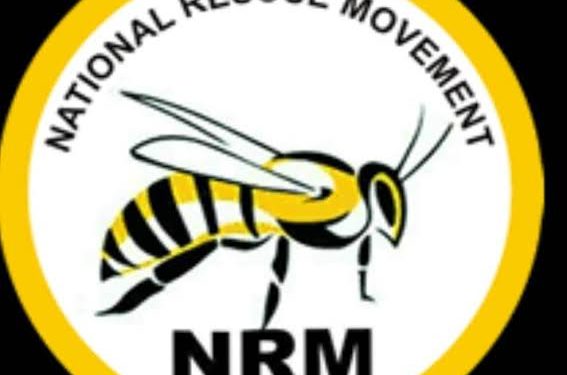 Jikamshi, who is a founding member of the RPM, said he quit the party as a result of the kangaroo presidential primary election conducted in the party.

Speaking at a press conference in Abuja to formally announce his decision to dump the party, Jikamshi said, “you are all aware that political activities in the country are in top gear towards the forthcoming general elections in the country.

“All the 18 registered political parties have concluded their conventions and primaries in which they elected party leaderships and Flagbearers. NRM had theirs on 30/03/2022 and 1-2nd June respectively.

“NRM conducted its kangaroo elections and produced both the Chairman of the party and its Presidential candidate from the South East Zone which automatically portray the party as undemocratic.

“Taking you back along memory lane, NRM was formed and got registered in the year 2018 by INEC.”

one of the founding members, that were more than 50 in number, but as of the day I resigned only 3 of us were still in the party all the rest big and small have gone maybe because of the way the party was run. In any way the party went to the polls but only one state Assembly member made it. There was no in fact whatsoever as far as elections were concerned.

“My resolve to quit the party and the post of Deputy National Chairman was motivated by the glaring lack of democracy in the party; the majority of the National Working Committee members are from the same zone. In whichever way you look at it there must have some motives as the party is mortgaged may to be used as money making venture or whatever. As of now the party is shopping for another candidate as the present is assumed not prepared to tow the line. You can use your search light to confirm. In another scenario is joining another big party for a fee, “ Jikamshi said.

He said: “I joined politics for the service of my people and the country in general, that was 2003 when Gen Buhari and co started ANPP. I contested but couldn’t make it. I am, however, grateful to Allah SWT for giving me the chance to bring political awareness to my people. I am convinced that politics is not only about making money but serving your nation and humanity in general.

“I want to call on INEC to put search light on such small parties that are there as means of political prostitution and proscribe them as they don’t add any value to the polity of the nation.

“Before I close, let categorically inform you that most of the National Officers from the Northern Zones have left the party or are about to and we are making consultations on the next line of action. We shall inform you as appropriate.

“By this address I am confirming to all that I am neither a card carrying member nor an official of National Rescue Movement NRM, “ Jikamshi added.