by Adeniyi Olugbemi
in Politics, News
0 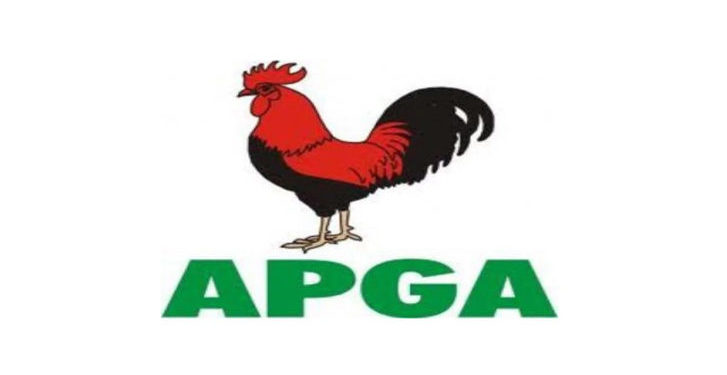 The senatorial candidate of the All Progressives Grand Alliance (APGA) for Imo East, Mr Chyma Anthony, has called on political and religious leaders to de-emphasise religious inclinations of presidential and vice presidential candidates ahead of the 2023 elections.

He said Nigeria has become too polarised especially on religious matters and urged that it would be a grave mistake to tow that line of thought in seeking political office.

Anthony while speaking to journalists in Abuja decried the raging debate on a Muslim running mate for the All Progressives Congress (APC) presidential flag bearer, Senator Bola Tinubu.

He said opinion moulders, religious and political leaders have already heated up the political space with the Muslim-Muslim ticket issue while raging national issues like insecurity, poor electricity supply, lack of petrol, high cost of diesel, strikes, continuous fall of the Naira, unemployment among others persists without a way out.

“It is appalling to see critical stakeholders arguing over religious affiliations of candidates in the 2023 presidential election negating the very essence of government in the country.

“What steers us today in more than the faith of presidential and vice presidential candidates. In a country where religion has polarised all sectors of the country, people are still talking Muslim-Muslim ticket instead of how candidates intend to address burning development affecting the nation.

“Fuel crisis has been raging since November, 2021 without a way out even with four refineries that are good as moribund; our people sleep at filling stations in order to get fuel with a President who doubles as Petroleum minister.

“The naira is dying daily as the currency struggles against world major currencies. The Naira has nosedived from N198/1 dollar in 2015 to staggering N610/1 dollar in 2022 largely propelled by dollar bazaar at the recently concluded party primaries by the money bags in our

“Nigeria’s unemployment crisis is worsening every day with thousands leaving school with no hope of getting a job. The figures are clear: from 10.4 per cent in 2015 according to the National Bureau of Statistics (NBS) to 33.3 per cent today.

“Also our Gross Domestic Product (GDP) instead of growing has continued to decline from $486 billion in 2015 to $440 billion in 2021 leaving more Nigerians trapped in poverty.

“We have remained a net import nation and are spending most of our resources serving debt and running the government instead of improving basic infrastructures that will improve the standard of living in the country,” said Anthony.

The APGA candidate for Imo East lamented that Nigeria as a nation is sailing in the wrong direction while calling all and sundry to look more at developmental issues rather than pedestrian and mundane matters of state.

Kachikwu Felicitates With Muslims At Sallah