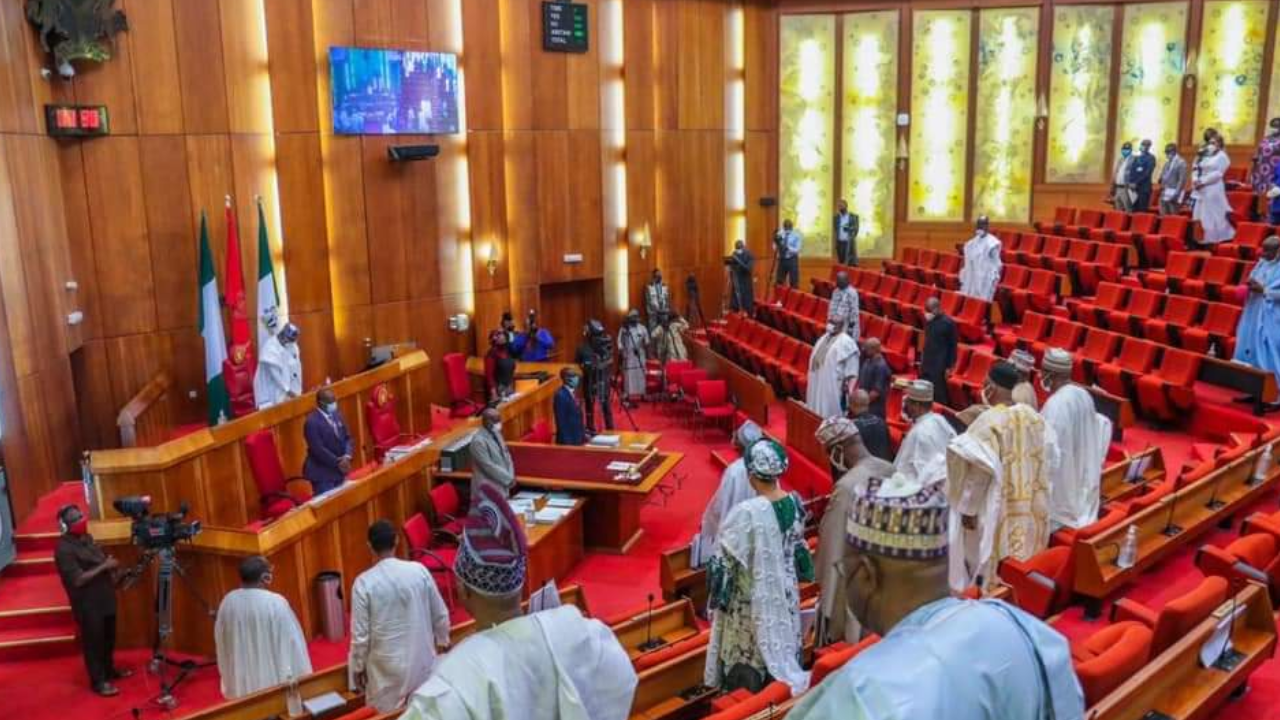 The Senate Public Accounts Committee (SPAC) has discovered the forgery of signatures of participants in payments of over N208 million to them during the Zonal Skills Acquisition organised by the Federal Ministry of Labour and Employment.

The programme was organised in all the six zones of the federation in 2021 with N35 million for each zone apart from South East which was N32 million and the money used for the programme was drawn from Service Wide Vote (SWV) which has become the subject of investigation by the Senate Public Accounts due to failure to subject the expenditure to the scrutiny of the auditor-general of the federation office before expenditure.

The lawmakers, who received the lists of participants through the Senate Public Accounts Committee chaired by Senator Mathew Urhoghide, observed a few persons signed for the participants to collect their stipends in the six zones as the ministry failed to make available the phone numbers of participants in the programme.
Urhoghide wondered how the officials could pay millions of naira via cash for the programme instead of bank transfers.

“The signatures can’t stand the forensic test if we subject them to the forensic test,” the committee declared.
Urhoghide said, ” The money ought to have been paid straight into the accounts, you see one person signing for many people. There is a clear violation of e-payment”
However, the ministry’s permanent secretary, Ms Kachollom Dajua and other officials failed to give a convincing explanation to the committee as they argued that due process was followed in paying the participants.