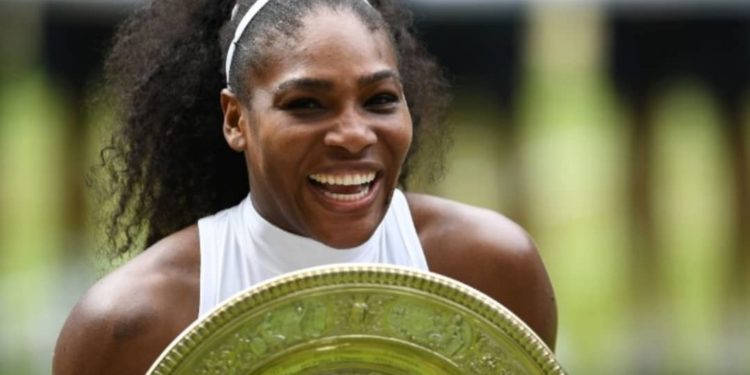 Tennis super star, Serena Williams, has announced she will ‘evolve away from tennis’ after upcoming US Open.

The 23-time grand slam winner said that although she will try to win at the US Open, it was, however, time for her to move “in a different direction.”

“There comes a time in life when we have to decide to move in a different direction,” Williams posted on Instagram with a picture of herself on the cover of Vogue with the title, ‘Serena’s Farewell…I’m terrible at goodbyes.’

“That time is always hard when you love something so much. My goodness do I enjoy tennis. But now, the countdown has begun. I have to focus on being a mom, my spiritual goals and finally discovering a different, but just exciting Serena.

The announcement comes a day after the 40-year-old won her first singles match in 430 days.

She played her first singles match in over a year at Wimbledon in June, losing to France’s Harmony Tan.

Afterwards, she hinted that she could play on home soil at the US Open, which begins August 29.

However, in the article, Williams said: “I have never liked the word retirement. It doesn’t feel like a modern word to me. I’ve been thinking of this as a transition, but I want to be sensitive about how I use that word, which means something very specific and important to a community of people.