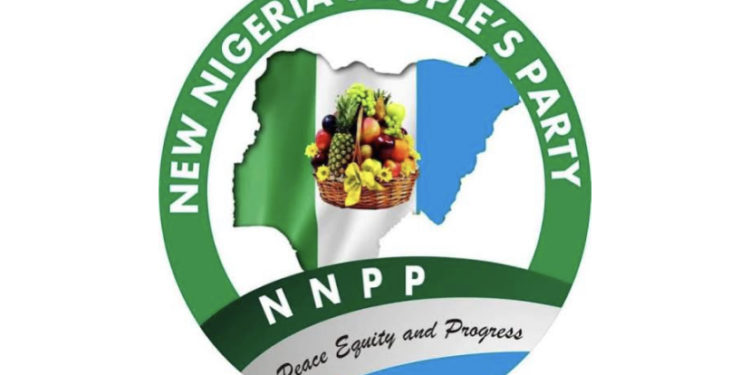 At last, the senator representing Kano Central in the National Assembly, Ibrahim Shekarau, has dumped the All Progressives Congress (APC) for the New Nigeria Peoples Party (NNPP).

In a defection letter read during plenary by the Senate President, Ahmad Lawan, the senator informed the chamber that his decision to quit the ruling party was due to marginalisation and lack of internal democracy in the Kano chapter of the APC.

The letter reads, “I kindly write to formally notify you of my resignation from the All Progressives Congress (APC), and declaration for the New Nigerian Peoples Party (NNPP).

“My resignation from the APC was borne out of the marginalization of all major critical stakeholders, and lack of internal democracy, in the Kano State chapter of the APC, plus the total absence of the principle of inclusiveness in the affairs of the party and its government at all levels in the state.

“All efforts to resolve the protracted crisis in the state, in the last two years, including the involvement of the National Headquarters of the APC, failed due to the non-cooperation of the Kano State governor and party leadership in the state.

“Consequently, after due consultation with like-minds and millions of our supporters in the state, we decided to withdraw our membership of the APC and move to the New Nigeria People’s Party.

“Accept, please, my fraternal goodwill and continued cooperation at all times.”

Train Attack: I Can’t Sleep When My Husband Is With Bandits, Freed Wife Cries Out