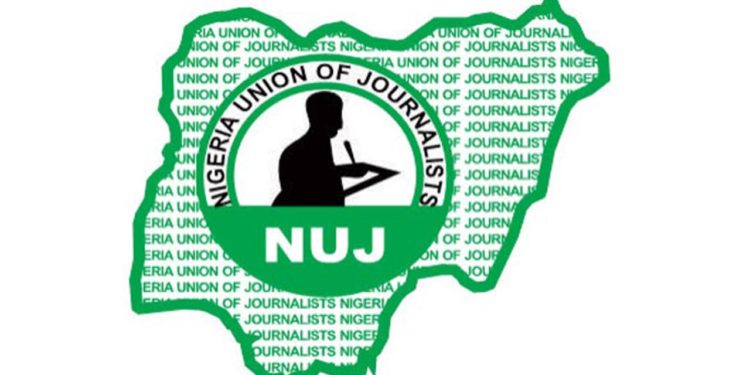 Nigeria Union Of Journalists (NUJ) has decried the geometric rate of attacks by terrorists/bandits in different parts of the country, describing the unfortunate development as unacceptable.

The union also said of the developments within the country, it does not require beating the drums for any discerning and critical mind to know, understand and appreciate the need for an urgent appraisal to assist the country to stand stronger than its present wobbling feet.

Addressing a press conference yesterday in Abuja on the “State of the Nation”, president, NUJ, Comrade Chris Isiguzo said the security agencies must rise to the occasion across the nation, especially in Imo state where some arrests have been reportedly made with suspects making mind-boggling revelations.

Isiguzo said while terrorism and banditry are ravaging most parts of the North-east, North-west and some states in the North-central geo-political zones, (we are worried at the number of kidnap cases, especially in Kaduna, Zamfara and Niger states), IPOB agitation and assumed criminality is sweeping across the South-east, (as at today, Imo and

Anambra states have become notorious for disturbing trends in kidnapping and killings.

He said, “Just last Tuesday night, the audacity of these criminal gangs was expressed in a daring raid on the Kuje Maximum Security Prison in Abuja. The Correctional Facility was breached for hours without any reinforcement being sent after the Soldiers and other guards were overpowered.

“Before then, a presidential convoy conveying an advance party of Officials for the Sallah visit of President Muhammadu Buhari to Daura was attacked and it took the Presidential Guards much effort to repel the attackers.

“This is the frightening dimension of security challenges in the Country today.

The president was optimistic that the insecurity in the nation will surely be won by Nigeria and the enemies of the country shall be put to shame.
On the Academic Staff Union of Universities (ASUU) strike, he appealed to the good conscience of President Muhammadu Buhari to, as a matter of urgency, personally wade into the matter to save the country from further embarrassment.

He also appealed to the federal government to provide modern health care facilities and upgrade existing hospitals to bring them in line with the acceptable world standards.

Isiguzo lamented the ethnic dimensions the campaigns ahead of INEC approved timetable and support for candidates are assuming.

On the ongoing Continuous Voter Registration (CVR), he urged that the process should be intensified and sustained rather than yielding to the selfish whims and caprices of some interest groups.

7 Incredible Health Benefits Of Strawberries And Why You Should Eat More... Click Here For Details
Tags: NUJ
SendShareTweetShare
Previous Post