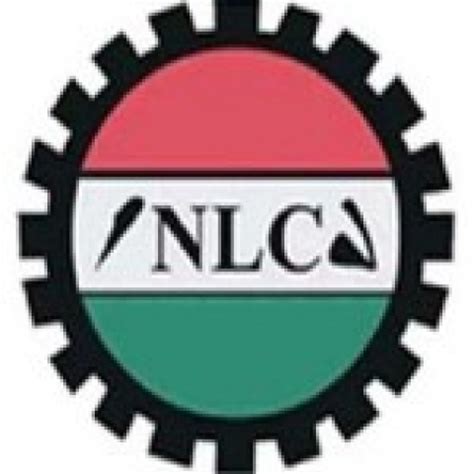 Chairman of the Nigeria Labour Congress (NLC) Kaduna State, Comrade Ayuba Suleiman, has begged Governor Nasir Ahmad el-Rufai to be considerate over the sack of 2,357 school teachers in the state.

Suleiman made the call yesterday during an interview with journalists in Kaduna.

According to him, the teachers were sacked without following section 20 of the Labour Act and the law of redundancy has compounded negative situations in the state.

Suleiman therefore urged the state government to consider the implications of subjecting people to hardship, especially now that the economy is biting hard.

“I want to call on the state government to be humane and considerate in their dealing with people. Some of their actions are not humane at all.

“They take some actions without consideration. These are people that have families and dependents. We are not encouraging incompetency but is it only in Kaduna State that we have primary school teachers?”

He also disclosed that the union had secured a court order restraining the government and the education board from conducting competency test, saying that the exercise was done without regard for the rule of law.

“The union went to court and obtained a restraining order stopping the state government and SUBEB from conducting incompetency test but they did contempt of court, went ahead and conducted the test”.