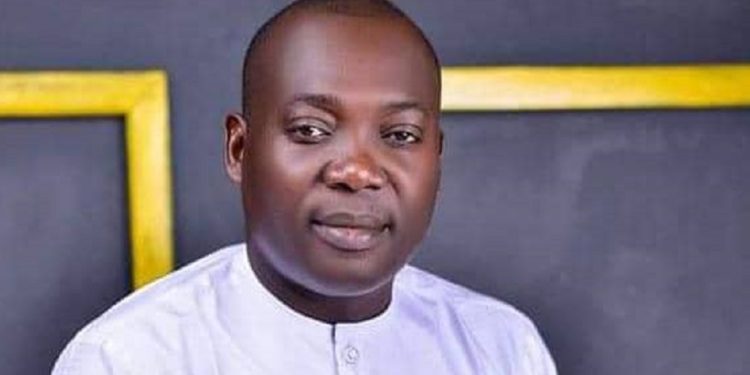 A leader of the terrorists’ group referred to as “unknown gunmen” who has been terrorising Anambra State has been apprehended.

The suspect identified as Nnahadi Michael was arrested at about 1.35pm yesterday at Ebenator-Udene Village, Amichi, Nnewi South local government area by special tactical teams of security operatives over the abduction and beheading of a member of Anambra State House of Assembly, Hon. Okechukwu Okoye.

Okoye, who represented Governor Chukwuma Soludo’s Aguata11 state constituency was abducted along with one of his personal aides, Mr. Cyril Chiegboka, within the constituency by a gang of unknown gunmen on May 15, 2022 and was later beheaded with his body found in Nnobi in Idemili-North local government area of the state.

Michael, who allegedly claimed to be a commander in the group, was said to have confessed to being a part of the gang that killed and beheaded the lawmaker.

A Facebook user, Okechukwu Onyia, yesterday shared a photograph of Michael as the one behind the incident.

“He was unveiled as part of the gang operating as unknown gunmen (UGM) while enforcing the sit-at -home order at Amichi, extorting money and causing mayhem.”

The suspect in the video confessed that he had killed three persons since he joined the group.

He spoke in Igbo: “We only tied them to confess if they were politicians, but two died. It was the only one that was shot dead.

“As for the one that was beheaded, it was not me that beheaded him. I had not been made the commander then, but I joined them during that operation. Our commander then is now dead,” he said.

Meanwhile, the spokesman of the Anambra State Police command, DSP Toochukwu Ikenga when contacted could not confirm the authenticity of the video, but promised to make inquiries on the development.

He said the Imo State police command was responsible for the arrest.