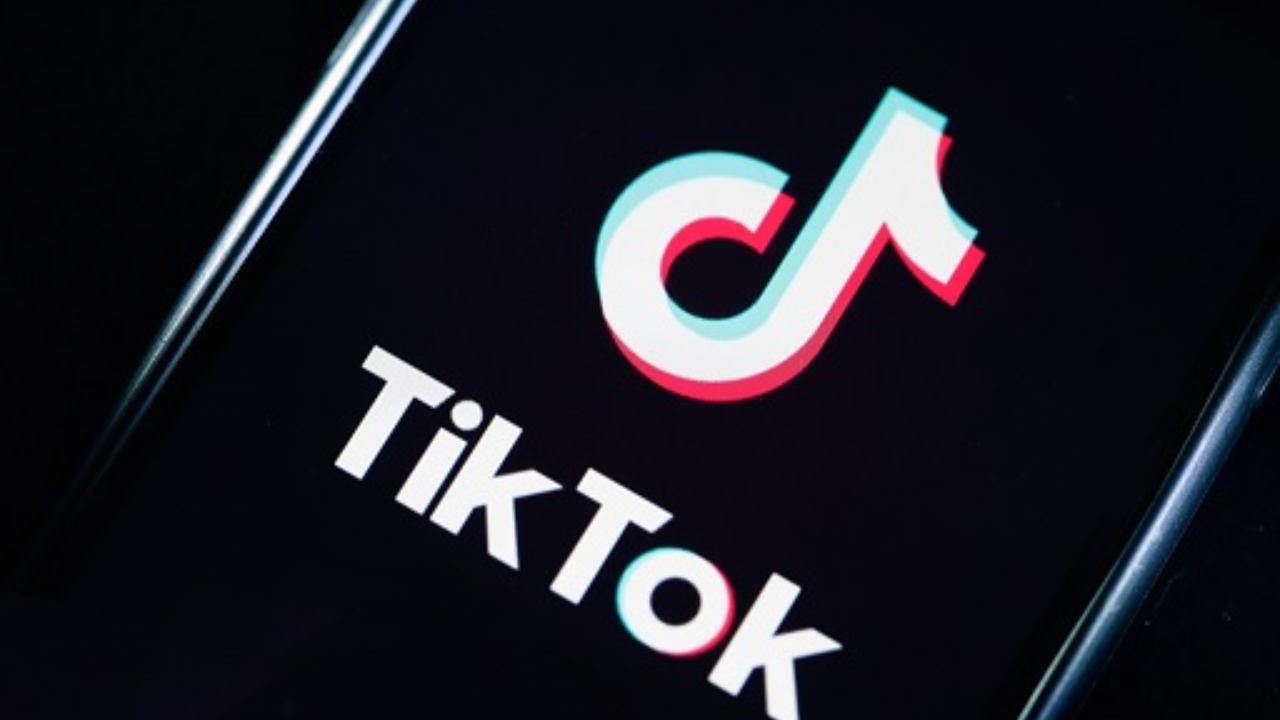 An NCC-CSIRT advisory made available yesterday by the NCC Director of Public Affair, Reuben Mouka, said threat actors have taken advantage of a viral TikTok challenge, known as the Invisible Challenge, to disseminate an information-stealing malware known as the WASP (or W4SP) stealer.

The WASP stealer, which is high in probability with critical damage potential, is a persistent malware hosted on discord that its developer claim is undetectable.

The advisory said “The Invisible Challenge involves wrapping a somewhat transparent body contouring filter around a presumed naked individual. Attackers are uploading videos to TikTok with a link to software that they claim can reverse the filter’s effects.

“Those who click on the link and attempt to download the software, known as “unfilter,” are infected with the WASP stealer. Suspended accounts had amassed over a million views after initially posting the videos with a link. Following the link leads to the “Space Unfilter” Discord server, which had 32,000 members at its peak but has since been removed by its creators.

“Successful installation will allow the malware to harvest keystrokes, screenshots, network activity, and other information from devices where it is installed.