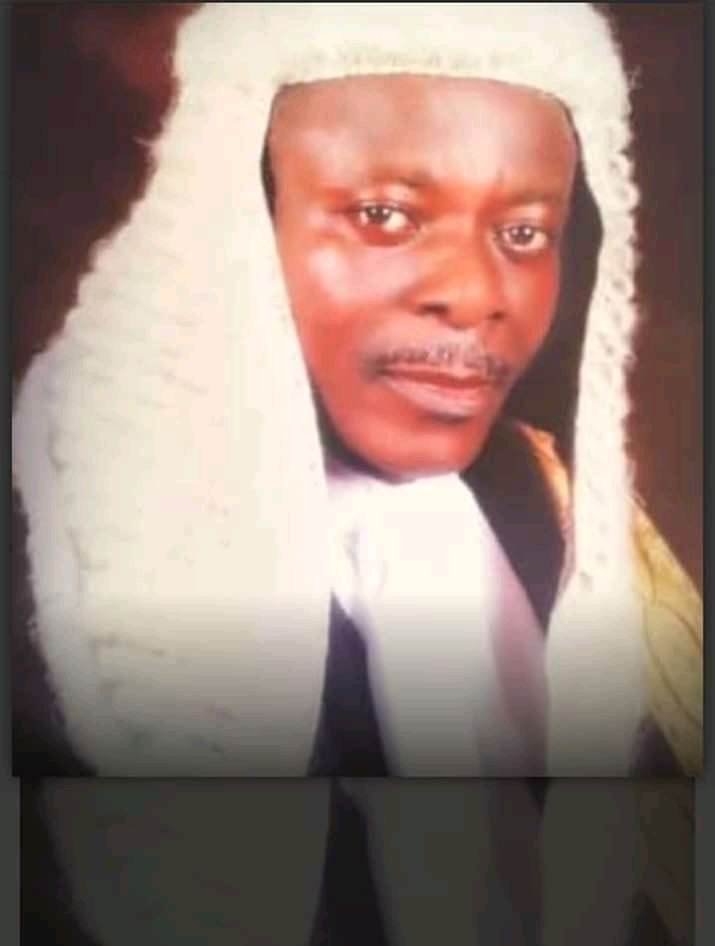 It was an outpouring of tributes as family, former colleagues and friends from all walks of life gathered to pay respect to Nigeria’s respected environmental rights lawyer and philanthropist Barr Lucius Ezeakammadu Nwosu, a Senior Advocate of Nigeria (SAN) at the service of songs held in his honour.

Held at Chida Event Centre, Utako Abuja the event witnessed the presence of notable personalities within and outside the legal profession each having kind words to speak about the late legal luminary.

Speaking at the event, Lawal Nabana SAN on behalf of the Senior Advocate of Nigeria said Lucius believes that every legal matter must begin and end within 24 hours.

“He sometimes says he doesn’t need the money, adding that he never decides the sharing formula for legal fees,” he said.

Nabana added that he was a serious-minded and efficient man who always stands for truth, excellence, and merit.

On his part Awa Kalu (SAN) said Nwosu lived a triumphant life, adding that he was a colossus.

He added that he was kind and generous to all.

Kalu further described him as a great man, a friend to all, and a man of virtue.

His daughter Ada Nwosu described the late Nwosu as a man who created access to opportunity and choice for everyone.

“Despite his busy schedule and profession he still created time for us,” she said.

Ada added that he was a deep thinker.