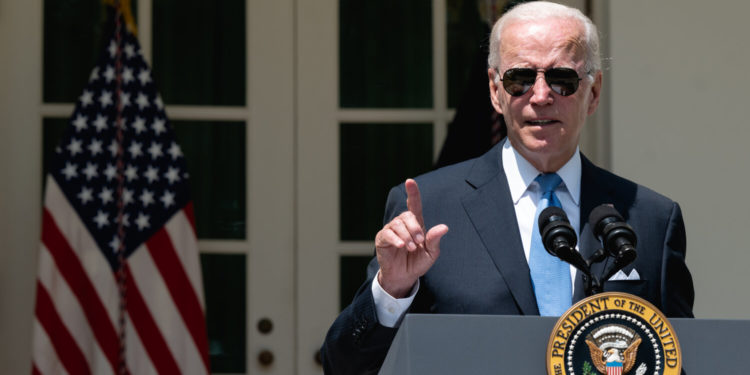 Amid the changing dynamics of international politics especially in Africa, the United States yesterday announced a new African Policy to contain the growing influence of China and Russia in the continent.

China has over the years endeared itself to the African countries with massive investment in infrastructure projects, low- interest loans and connectivity under its Belt and Roads Initiative (BRI) and the Forum for China Africa Cooperation (FOCAC).

Russia on the other hand has made significant inroads into the continent to strengthen its alliance with countries in Africa amid the ongoing sanctions imposed by the US and European countries following Russia’s invasion of Ukraine.

It was therefore on these developments that the US yesterday released a new African policy to counter China and Russia’s presence in Africa.

The launch of the policy comes as US Secretary of State, Antony Blinken, visits South Africa, Rwanda and the Democratic Republic of Congo. The new policy, “US policy towards Sub-Saharan Africa,” gives a new framework for the region’s importance to US national security interests and articulates a new vision for how and with whom the US engages, while identifying additional areas of focus.

The policy notes that the world recognises Africa’s importance which is spurring several engagements on the continent and this “presents new opportunities and challenges for US interests in the region.”

The involvement of China and Russia in the continent is seen as a challenge to the rules-based international order by both countries as they drive their interests, the policy stated.

“The People’s Republic of China (PRC), by contrast, sees the region as an important arena to challenge the rules-based international order, advance its own narrow commercial and geopolitical interests, undermine transparency and openness, and weaken US relations with African peoples and governments,” the policy said.

On the other hand, Russia views the region as a permissive environment for parastatals and private military companies, often fomenting instability for strategic and financial benefit, the report stated.

“Russia uses its security and economic ties, as well as disinformation to undercut Africans’ principled opposition to Russia’s further invasion of Ukraine and related human rights abuses,” it added.

The document said further that some of the longstanding approaches of the US have become insufficient to meet new challenges in a more contested and competitive world.