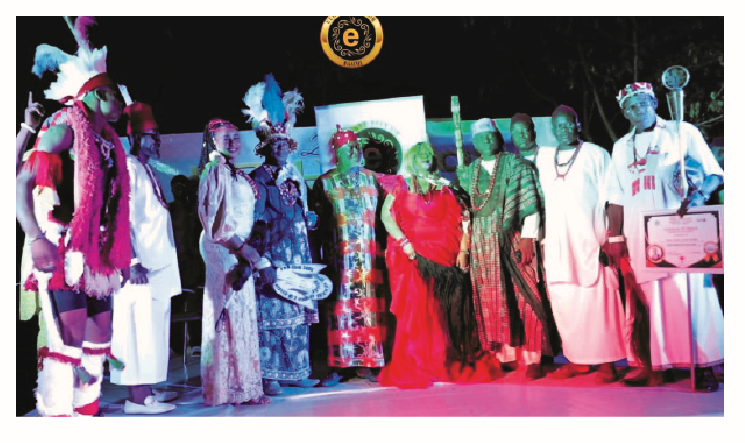 The celebrity magazine which showcases the talents and achievements of individuals, groups and organizations in the country, was launched recently at the Transcorp Hilton Hotel, Abuja, Nigeria

Speaking at the unveiling ceremony, Elegant Flix publisher and actress, Her Royal Majesty (HRM) Florence Okonkwo, said the magazine will display the you-know-whos’ in the motion picture industry, conveying fact-checked information and issues about Nigerians favourite celebrities; in addition to partnering with the Actors Guild of Nigeria (AGN) to promote Nigeria’s rich arts, cultural heritage and people.

Chevalier: One of Highly Anticipated Movie of 2023