Why I Joined Labour Party – Obetta

by Okechukwu Obeta
in Politics, News
0 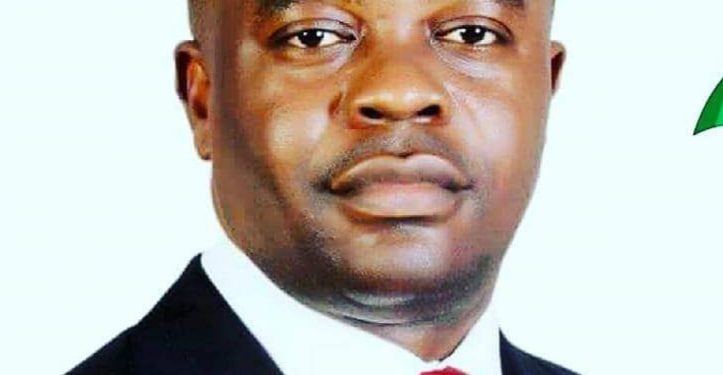 Labour Party (LP) candidate in Igbo-Eze South/Nsukka federal constituency Enugu State Chief Chidi Obetta has stated that he joined the party to join forces in the current revolutionary movement to recover the government of the people.

Obetta, who spoke shortly after emerging as LP candidate yesterday in Nsukka lamented the ravaging insecurity, economic downturn, poverty and disunity in the country, stating that the situation was thrown up as a result of bad leadership.

He stated that as a youth, though God had blessed him with relative wealth, he could not sit back and fold his hands, and watch while a few Nigerians are putting the future of this country, especially his co-youths and the unborn children in jeopardy.

“I want to assure you that you will not regret believing in me by this massive votes you cast to nominate as your candidate in our federal constituency in the coming 2023 general election.

“I am ready to hit the ground running as soon as campaigns begin to ensure that I did not only win this election for our party, but, that the Presidential candidate of party, Mr. Peter Obi; our governorship candidate, Chief Chijioke Edeoga, Senate and state Assembly candidates received overwhelming votes in Igbo-Eze South/Nsukka federal constituency”, Obetta promised.

He, however, charged the delegates and other members of the party to brace up to the challenges of mobilising illegible voters in the area to go and obtain their Permanent Voter’s Cards, PVC, and, sensitising them to vote for Labour Party.

The returning officer, Mr. Malachy Onyechi declared Obetta winner of the primary election having scored all the 36 votes cast by the 36 delegates cutting across the two local governments that make up the federal constituency, which include, Igbo-Eze South and Nsukka local governments.

The LP primary election was monitored by an official of the Independent National Electoral Commission, Mr. Dustan Eke.

Obetta’s emergence followed the voluntary withdrawal of the LP candidate in the federal constituency, Rev. Chinagorom Godson Chukwuma from the contest.