by Anayo Onukwugha
in News, Sports
0 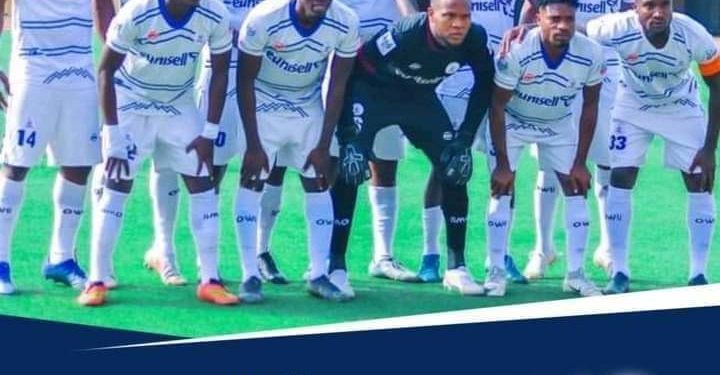 Rivers United was officially confirmed the champion of the 2021/2022 NPFL season following Plateau United 1-2 away loss to Akwa United at the weekend.

Wike, in a statement posted on his official Facebook page on Monday, commended the players and coaching staff of the state-owned football club following the memorable victory which ended their five-year NPFL title chase.

The governor, who attributed the achievement of Rivers United to the talented team’s determination, said it was most heartening that by virtue of the league win, the club will represent the country at the Confederation of African Football (CAF) Champions League next season.

He stated that Rivers United’s triumph at the 2021/2022 NPFL has brought a wave of joy and happiness for the people of Rivers State and the country at large.

Wike wrote: “I wish to express my heartfelt appreciation to the coaching staff and particularly the capable players of Rivers United for the valuable efforts they made to emerge the winner of the 2021/2022 NPFL.

“The government and good people of Rivers State are very proud of the team’s exploits following their dogged performances and resilience display throughout the 2021/2022 season.

“It is worthy to note that over the years, Rivers United has brought so much joy and happiness to football fans and supporters all over the country. This victory, no doubt, marks a major milestone in Rivers State football’s history.”