by Innocent Odoh and Agency Report
in News
0 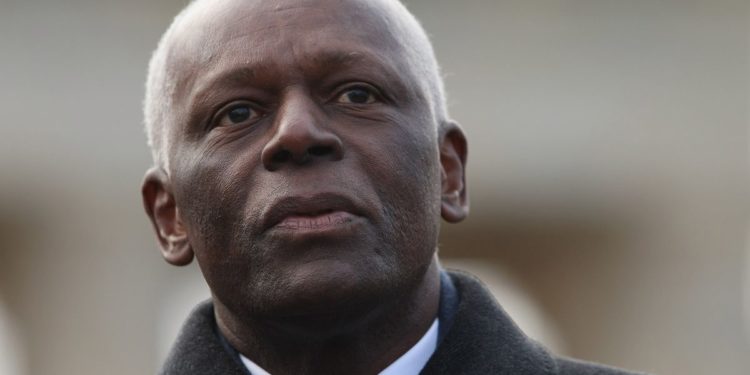 World Leaders have expressed shock at the death of former Japanese Prime Minister, Shinzo Abe, who was shot   Friday morning by a gunman.

Reports also filtered in that former President of Angola, Jose Eduardo Dos Santos died on Friday in a hospital in Spain.

Abe died of his wounds at a hospital where he was rushed for treatment triggering outrage in Japan and other parts of the world. He was taken to hospital on Friday after being shot from behind by what appeared to be a man with a shotgun. He was delivering a speech in the western city of Nara, public broadcaster NHK said.

Leading the pack to mourn the late Japanese leader was French President Emmanuel Macron, who took to his twitter handle to declare that “Japan has lost a great prime minister, who dedicated his life to his country and worked to ensure order in the world.”

In a similar development US Secretary of State Antony Blinken also mourned the slain Prime Minister and described him as a visionary leader who boosted relations between the two allies.

Meeting his Japanese and South Korean counterparts jointly at a G20 meeting in Bali, Blinken called Abe “a leader with great vision” who “brought the relationship between our countries, the United States and Japan, to new heights”.

The Chinese embassy in Japan also expressed condolences over the death of Abe in the shooting attack.

“Former Prime Minister Abe made contributions towards improving China-Japan relations during his term. We express our condolences on his death and send our sympathies to his family,” a spokesman said on the embassy website.

South Korea President Yoon Suk-yeol sent condolences to Abe’s widow Akie. He said “I send my condolences to the bereaved families and Japanese people who have lost the longest-serving prime minister and respected politician in Japan’s constitutional history,” Yoon was quoted as saying in a statement delivered by the presidential office. Yoon added that the shooting was “an unforgivable act of crime”.

Italian Prime Minister Mario Draghi in his reaction said that his country was “shocked by the terrible attack” on Abe.

“Italy is shocked by this terrible attack that hits Japan and its free democratic debate,” he said in a message of condolence.

Taiwan President Tsai Ing-wen said on Friday that the world has lost an important leader and Taiwan has lost a friend.

“Not only has the international community lost an important leader, but Taiwan has also lost an important and close friend. Taiwan and Japan are both democratic countries with the rule of law, and our government severely condemns violent and illegal acts,” Tsai said in a statement released by her office.

The death of the veteran former liberation fighter was announced in a statement issued by the Embassy of Angola in Abuja.