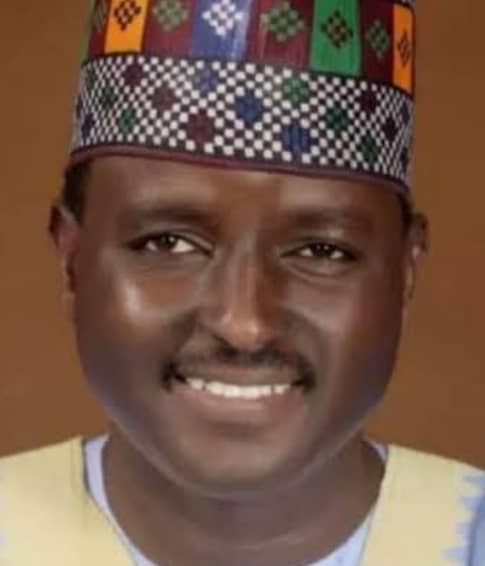 The All Progressives Congress (APC) senatorial candidate for Yobe North, Hon Bashir Machina has described the affirmation of his candidature by the Federal High Court as a victory for Nigeria’s democracy.

Speaking with LEADERSHIP last night, Hon Machina said the judiciary had once again proved that it is indeed the last hope of the common man.

Hon Machina said the period of litigation was a great test for democracy, saying the verdict by the court would go a long way in strengthening the nation’s democratic principles.

“It’s a welcome development. The court has proved that it’s the last hope of the common man. It will strengthen our democracy. I thank all Nigerians who stood with me throughout the trying period, especially the press, for their advice and words of encouragement.

“As for the Senate President, Ahmed Lawan, I’m surprised that he has accepted defeat; that’s gentlemanly of him. In fact, he didn’t even contest the senatorial primary election with me. For Yobe APC, especially my constituency, we are one family and it’s a victory for all of us,” he added.

Meanwhile, the Senate President Ahmad Lawan has said that he would not appeal the judgement delivered on Wednesday by the Federal High Court, Damaturu, in Yobe State with respect to the forthcoming Yobe North senatorial district elections.

Lawan said in a statement which he personally signed and released on Thursday that he has accepted the judgement of the court which disqualified his candidature and participation in the elections.

“The said judgement disqualifies my candidature and therefore my participation in the elections.

“After due consultations with my political associates, supporters and well-wishers, I have decided not to appeal against the judgement. I accept the judgement.

“To my constituents, I thank you all for your unflinching support, loyalty and unreserved commitment to the course of building our people and Yobe North Senatorial District and indeed Yobe State.

“I want to assure you that I will continue to serve you in my personal and any other capacity at all times.

“We journeyed together for a long time, and this journey will remain a lifelong journey. It has been a wonderful relationship and it can only get stronger. I am indebted to you all. Alhamdulillah.”