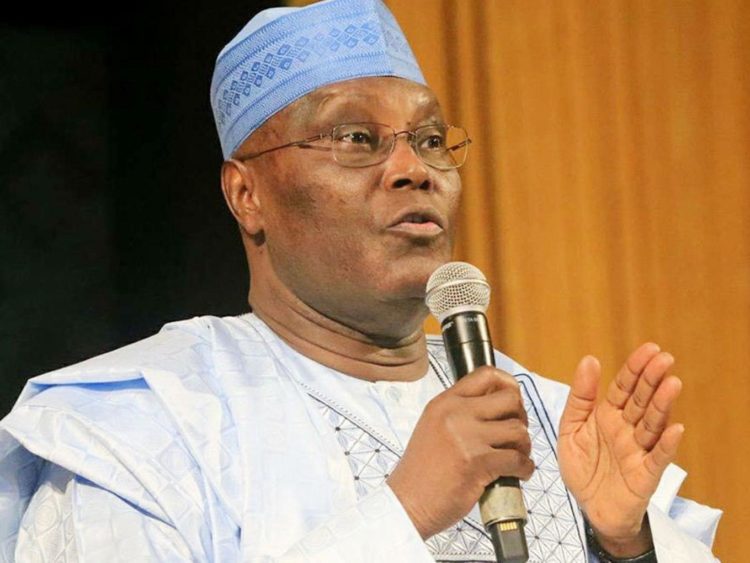 Presidential candidate of the Peoples Democratic Party (PDP), Alhaji Atiku Abubakar, on Wednesday, at a rally in Akure, the Ondo State capital, said that the ruling All Progressives Congress (APC) has wasted almost eight years in the life of the country.

Describing the almost eight-year of President Muhammadu Buhari-led administration as nothing, Atiku said the maladministration of APC was always increasing the suffering of Nigerians daily.

According to him, “You can’t compare what the PDP has done in 16 years with what the APC has done in 8 years, they have done nothing.”

He expressed optimism that when his party, PDP, emerged victorious in the forthcoming presidential election in 2023, his administration would end the issue of insecurity bedeviling the country. 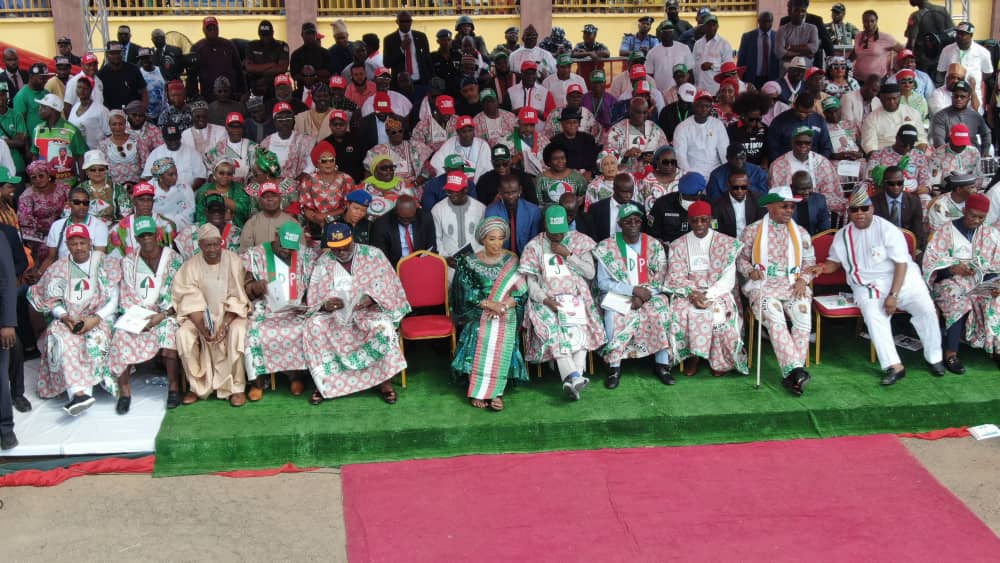 Atiku added, “We (PDP) will stop the insecurity in Nigeria.”

While appreciating PDP in Ondo State for recording the highest votes in the South-West during the 2019 presidential election, the presidential candidate urged the PDP members and supporters in the State, to replicate the same in the forthcoming polls.

“We have started our campaign rally from Ondo State in the South-West. It is deliberate to show you what you have done to us in the last election in 2019 because we appreciate it.

“If you give us again, we will end insecurity, we will make all the federal roads leading to your State to other parts of the country very motorable,” he said.

Atiku assured that his administration if voted into office will earmark the sum of $10 billion for youth empowerment as captured in his policy document.

Earlier, the PDP national chairman, Dr. Iyorchia Ayu, urged Nigerians not to be discouraged by the misgovernance of the ruling APC.

Ayu noted that the opposition party was coming to correct the wrongs of the ruling APC if voted into office in 2023.

He also pleaded to the people of Ondo to give the PDP presidential candidate and other candidates of the party the highest votes in the 2023 general election.

Ayu said, “Let nobody come and deceive you that he is more Yoruba than Atiku. Unfortunately, the country is in bad shape, with poor roads, unemployment, and insecurity among others.

“Atiku is coming back as the next president to do what he did in the past. He is going to unify the country.”

Jonathan, Kukah, Amaechi, Yusuf Ali, Others For Unveiling Of 'The Letterman'