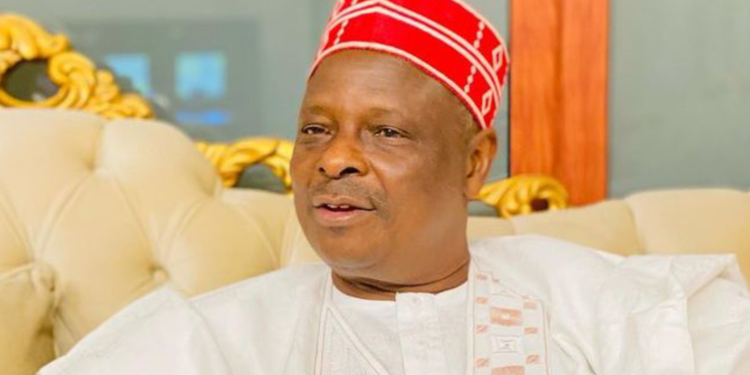 The presidential candidate of the New Nigeria People’s Party (NNPP), Senator Rabiu Musa Kwankwaso, will transform Nigeris and restore its lost glory if elected President in 2023.

This was stated on Thursday by one of Kwankwaso’s aides, Hon. Hassan Saifullah, in a statement in Abuja.

He urged Nigerians to support the presidential bid of his principal in order to bring about rapid development and restoring the country to its pride of place among the comity of nations.

He stressed that the former Kano State governor remains the best in the 2023 presidential election contest.

Hon. Saifullah maintained that Senator Kwankwaso had been tested and has what it takes to transform the country in terms of security, education, economy and uniting its people.

He noted that Kwankwaso’s credentials towered above other presidential candidates in the areas of experience, competence and mental capacity.

He described the one-time Kano Central Senator as “a forthright, reliable, sincere politician who would bring the much-needed development and progress to the country.”

He added, “Kwankwaso’s blueprints in the areas of security, education, agriculture, healthcare delivery, road construction and job creation in Kano during his tenure as the governor were unprecedented.”