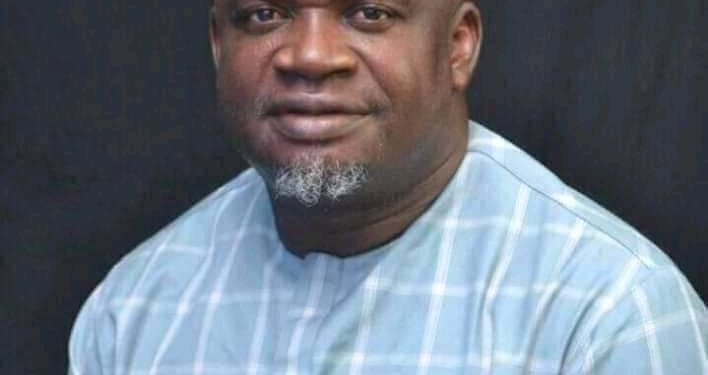 A chieftain of the All Progressives Congress (APC) in Rivers State, Hon. Innocent Ajaelu, has opined that there was nothing wrong with the party’s presidential candidate, Senator Ahmed Bola Tinubu, picking another Muslim from the North as his running mate for the 2023 elections.

Ajaelu, who spoke with LEADERSHIP in Port Harcourt on Thursday, said it was the APC leadership that will decide who becomes the party’s vice presidential candidate.

He said: “Let me congratulate Senator Ahmed Bola Tinubu for emerging victorious in the just concluded APC primaries. He has shown capacity and after winning, the steps he took to reconcile or visit all the aspirants is another show of sportsmanship and maturity.

“On the issue of presidential running mate, let me say that the party I know, will take a decision on who becomes the running mate of Ahmed Bola Tinubu.

“Let us jettison the issue of Muslim or Christian or Hindu or even a traditionalist and go for the best. To the best of my knowledge, I know it is a rumour, I have not confirmed that he is going to pick another Muslim to run with him.

“Even at that, I don’t this is the first time Nigeria is experiencing a Muslim-Muslim ticket. Let us wait until when the party comes out with a resolution on who they have chosen.”

Ajaelu, who is APC House of Assembly aspirant for Oyigbo Constituency in Rivers State, stated that the Project SMA 2023, which was recently launched by Senator Magnus Ngei Abe, will cut across 18 political parties.

He said: “The Project SMA 2023 is a long term project, long time preparation; it is something we have nurtured for a very long time and I think now is the right time for him to come and showcase what he has to Rivers people.

“I can say for free that among his peers, Magnus Abe stands tall and has something very different which he wishes to offer to Rivers people.

“What he means by that is whether you are in party A or party B, his candidature will interest you and will have nothing to do with any political party. What it means that when you want to vote, you wouldn’t vote because of a political party, vote him as a person.”