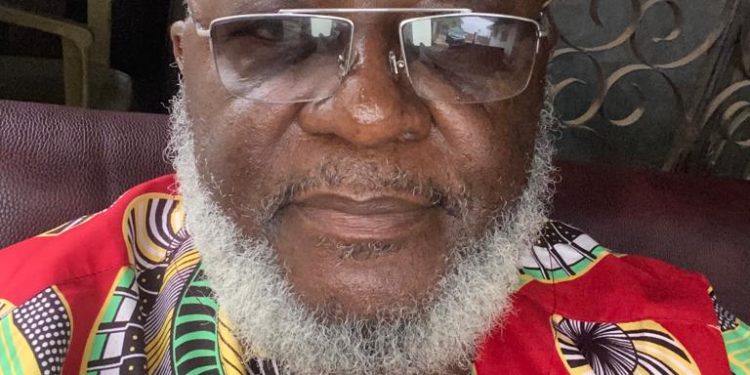 He said the former Lagos State Governor,  Bola Tinubu as the presidential candidate for APC marks a win-win for both the party and the candidate.

Omoaghe said, “The primary objectives of the political party had been to unite Nigerians and to restore Nigeria’s pride and glory, a cause it strongly believed could be achieved by this man. Tinubu is one of Nigeria’s most respected statesmen and a seasoned politician.”

Prince Anthony Omoaghe,  described Ahmed Tinubu, as an astute politician with good leadership credentials who would also be able to rally support from all parts of Nigeria.

In his words, “Ahmed Tinubu will also serve as a stabilizing force in the APC and galvanize all other party members to work towards winning the 2023 general elections.

“With Ahmed Tinubu on the ballot paper, the APC will have an advantage over any other party. Going down memory lane, Tinubu, who was elected governor of Lagos State on the platform of Alliance for Democracy, AD in 1999 was credited with expanding Lagos’ economy and was indirectly responsible for introducing modern infrastructure into most parts of the state.

“This is a critical time for APC to be able to re-strategize and call its members together so that we can solve our problem ourselves without allowing outsiders to meddle in our party’s affairs.”