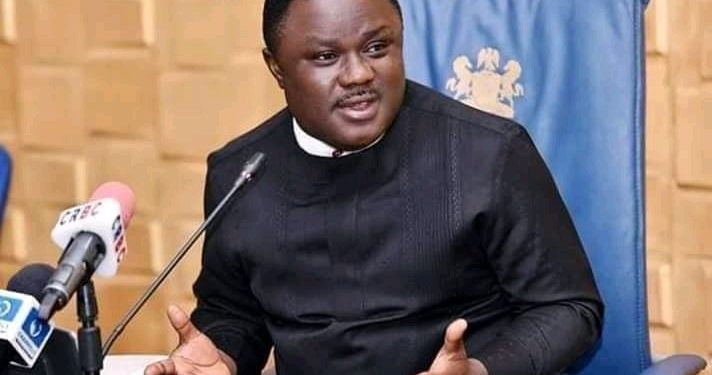 Cross River State Governor Ben Ayade has ordered the sacking and the decertification of the traditional rulers of the two warring communities of Nko in Yakurr LGA and the clan head of Onyema Community, Obubra LGA of the state.

The dethronement of the two monarchs was sequel to their inability to stop their subjects from taking up arms and destroying life and property in both communities.

The dethroned traditional rulers are the Obol Lopon of Nko in Yakurr LGA and the clan head of Oyadama in Obubra local government areas with immediate effect.

The deputy chief press secretary to the governor, Mr. Linus Obogo, told LEADERSHIP that the state government had no option than to seize the parcel of land which had exposed the communities to the avoidable crisis.

In a statement he also signed, Obogo said the dethronement and de-certification of the two monarchs and other traditional rulers in the two communities are as a result of the intractable communal clashes.

“Both Nko and Oyadama communities have been at war torn over a piece of land. The ownership of the disputed land has been revoked and taken over by the state government for overriding public interest”. The statement maintained.

“Government has however ordered the sustenance of army operation in Nko community until those behind the shooting of the six military personnel are produced or fished out,” the state maintained.