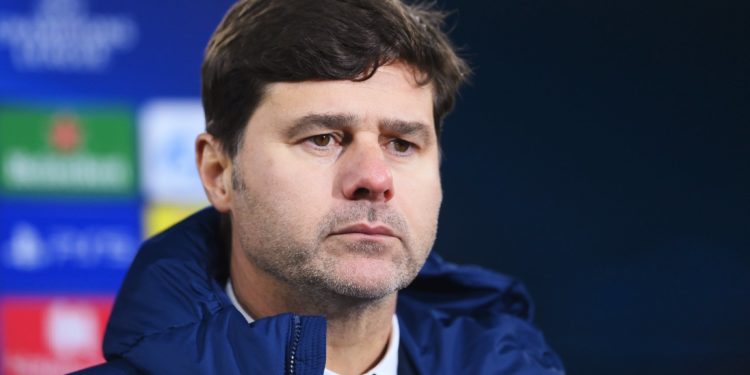 PSG have officially relieved Mauricio Pochettino of his duties as first team manager of the club after a spell of 18-month with the club.

The club made this disclosure in an official statement saying: “Paris Saint-Germain confirms that it has ended its collaboration with Mauricio Pochettino.

“The club would like to thank Mauricio Pochettino and his staff for their work and wish them the best for their future.”

The French club have Christophe Galtier to be confirmed as the replacement for Pochettino.

The Argentine manager has left the Paris based club after 18 months, during which he won his first trophies as a manager: the Ligue 1 title last season and, before that, the 2020-21 Coupe de France and 2020 Trophée des Champions.

Although, the manager missed in the Champions League, losing in the semi-finals to Manchester City in 2021 and more damagingly to Real Madrid last season, and the football that took them to the title was widely criticised as an unexciting and unconvincing.

Christophe Galtier who has been the manager of Nice in France Ligue 1 for just one season would be leaving his job there, to take this post from Mauricio Pochettino and is due to inherit a squad that includes Kylian Mbappé, Lionel Messi and Neymar.

BREAKING: Winner To Get N100m Prize As BBNaija 7 Begins July 23