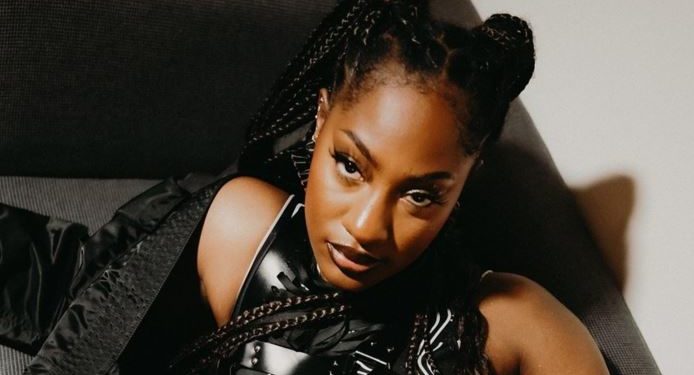 In its quest to continually refresh the world and make a difference, bringing people together through shared joyful experiences, Coca-Cola has unveiled this year’s Coke Studio with ‘THE CONDUCTOR’.

‘THE CONDUCTOR’, a global video, is a fusion of colorful cultures, pop music culture, and energy that condenses the diverse magic at the heart of the Coke Studio platform, featuring seven global artists who teamed up to remix the iconic British rock band, Queen’s 1986 track ‘A Kind of Magic’, with the idea being to promote devotedness, closeness, and collaboration with friends and family at all times.

The two-minute video on the global Coke Studio with TEMS, singer, songwriter, and producer flying the Nigerian flag, is digital-first, always-on, and provides an opportunity for emerging talents, to partner, create and deliver moments of musical magic to new audiences.

‘THE CONDUCTOR’ is produced in an extraordinary collaboration with the seven global breakthrough artists who each brought their unique style to the music, and repurposed it for a new generation.

In addition to the video, each of the seven artists also recorded their versions of ‘A KIND OF MAGIC’ which was an opportunity to refresh and reinterpret the track in different ways across cultures and musical genres for a new generation. The video, with additional exclusive tracks and behind-the-scenes footage, is accessible on the Coke Studio YouTube Hub.

According to Bunmi Adeniba, Marketing Director, Coca-Cola Nigeria, the revamped Coke Studio celebrates the unique ability of music to unite, and uplift, and provides a connection point for fans around the world to come together and enjoy a new experience.

She said, “With the launch of ‘THE CONDUCTOR’ we are glad to have a global representation in the Coke studio by one of the biggest emerging artists in Nigeria, TEMS. That is what Coca-Cola represents; collaboration, bonding, and fun times, which is what has been portrayed with the ‘A KIND OF MAGIC’ collaboration’’.

Adeniba disclosed that ‘THE CONDUCTOR’ campaign recognizes the need to forge solid relationships and collaboration with different cultures and promote bonding in diversity with the Coca-Cola brand as a pioneer for such movement globally.

“With ‘THE CONDUCTOR’, we shall continue to set the pace using music as a platform to connect, seeing that music is a great platform of expression for our consumers, which does not only buttress our ongoing commitment to reconnect with the world through real magic but also to inspire shared happy moments with Coca-Cola”, Adeniba asserted.

Coke Studio is a music collaborative reality show that seeks to bring together continental and intercontinental artists to celebrate the diversity of music and talents. It was launched in Pakistan in 2008 and has spread globally.

7 Incredible Health Benefits Of Strawberries And Why You Should Eat More... Click Here For Details
Tags: Tems
SendShareTweetShare
Previous Post