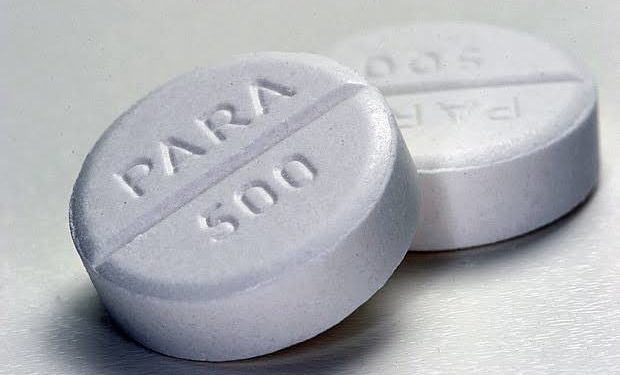 At an event organised by the Eunice Spring of Life Foundation (ESLF) in partnership with the National Drugs Law Enforcement Agency (NDLEA), in Makurdi, the State capital, the Commissioner disclosed that abuse of paracetamol affects the liver.

He urged people to keep strictly to Doctor’s prescriptions to avoid abuse of drugs and subsequent damage to their body organs.

According to him, the ministry in partnership with ESLF and NDLEA, would put up a proposal to the state government to build rehabilitation centres in all the three senatorial districts of the state.

Meanwhile, Governor Samuel Ortom of Benue State, has attributed the rising cases of insecurity in the country to the increase in substance abuse.

Ortom said drug abuse had dealt heavily with the society, stressing that as such, all must come together to tackle it head on.

He commended his wife, Dr Eunice Ortom, for championing the fight against drug abuse in the state and country at large.

Also, the wife of the governor, Dr Eunice Ortom, advised Nigerians to rub minds and fashion out ways on how to tackle the menace of drug abuse.

“Drug abuse is a global challenge and people should not allow it to ruin them, steal their joy or happiness.

“For President Muhammadu Buhari to launch WADA, it means that the menace needs to be tackled with all seriousness and determination.

“Almost everyone is affected by drug abuse in one way or the other,” she said.

She encouraged people not to write off victims, rather, they should help them because they need love, care, affection, assistance, advice, prayers, encouragement and counselling.

The State Commander of NDLEA, Esther Musa, lamented that cultivation of cannabis has taken over the cultivation of yams, cassava, maize and others in the state.

Musa called on all and sundry to assist the agency to nip the menace in the bud by volunteering information to her.