Federal Government Fixes May 2023 For Completion Of Suleja-Minna, Agaei-Baro Roads 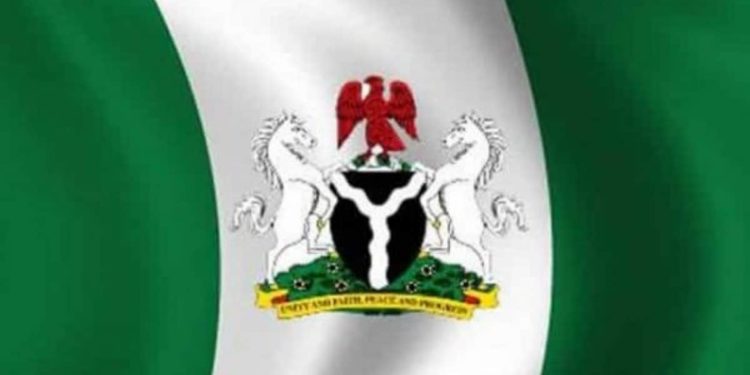 Federal government has given assurances that work on section II of the ongoing dualization of Suleja – Minna Road and construction of the Agaei-Baro Road will be completed by January and May 2023 respectively as planned.

The assurance was given by the director, Highways Construction and Rehabilitation, Federal Ministry of Works and Housing, Folorunsho Esan, during an assessment inspection of the roads.

In a statement issued by the director of press and public relations department of the ministry, Blessing Lere-Adams, she said Esan disclosed that both roads were being funded by the Nigerian National Petroleum Corporation (NNPC) under the Tax Credit Scheme introduced by the federal government.

Folorunsho expressed satisfaction with the pace and quality of work.

On the Suleja-Minna Road, he said; “My impression is that the contractor is on site making progress and we can see the various aspects of work, the earthwork, the pavement work and even the asphalt laying is going on smoothly, the only challenge is that of security but it is being taken care of with the presence of security agents.”

Speaking on the 52-kilometre Agaei-Baro Port Road which connects the Lambata-Bida Highway, Folorunsho said, “Work is progressing, 14 kilometres have been asphalted, earthwork is up to 32 kilometres and the rest which is about 18 kilometres is still outstanding, but we have the assurance that the work will be delivered on target.”

The director said the road, when completed would boost the economy of the nation and the North Central region in particular as it leads to the Baro Port through which goods and services can be brought into the country and exported to other countries.

The team leader of the NNPC, Tahir Ahmed, who took part in the inspection exercise, also expressed satisfaction with the work done so far.

Some residents of Takalafiya community along Lapai – Bida road who recalled the hardship and accidents that were experienced on those roads, praised the federal government for the project.