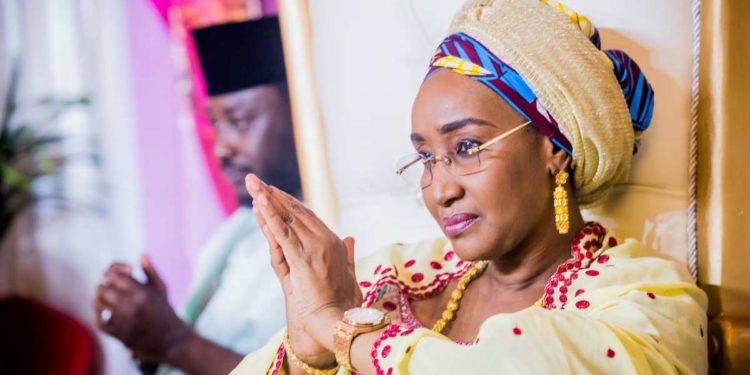 Federal government has commenced the distribution of Automated Teller Machine (ATM) cards to the beneficiaries of the Household Uplifting Programme in Kwara State.

The Head of Unit, Kwara State Cash Transfer Unit (KWSTU), Dr Aminah Yahaya, who flagged off the distribution in Ilorin, explained that the exercise heralded the completion of the digitalisation of the payment system.

Yahaya said there are 34,293 beneficiaries across the 16 local government areas of Kwara with Ilorin West used as the pilot scheme.

There are 1,525 beneficiaries in Ilorin West local government area of the state.

She apologised for the delay in the payment to the beneficiaries since October, adding the impeding issues had been resolved.

Yahaya explained that an account has been opened for all the beneficiaries and informed that they have been sensitised on how to safeguard their pin and cardsp.

She warned them not to disclose their card details to anyone either on phone or physically to avoid being scammed.

One of the beneficiaries, Mrs Salamatu AbdulRaheem, commended the federal government for its gesture, adding that the money has been of great help to her business.

AbdulRaheem, who said she sells pap, revealed that she does contribution from the N10,000 bi-monthly payment and use the remaining to feed the family and other expenses.

Another beneficiary, Madam Balqees Usman, described the intervention as a huge relief to her and family.

“When I got the last one, it was like a long-awaited prayer answered,” Usman said.

On her part, Mrs Nimota Muhammed, said she reinvested the money in her patent medicine store business and it has always been of help.