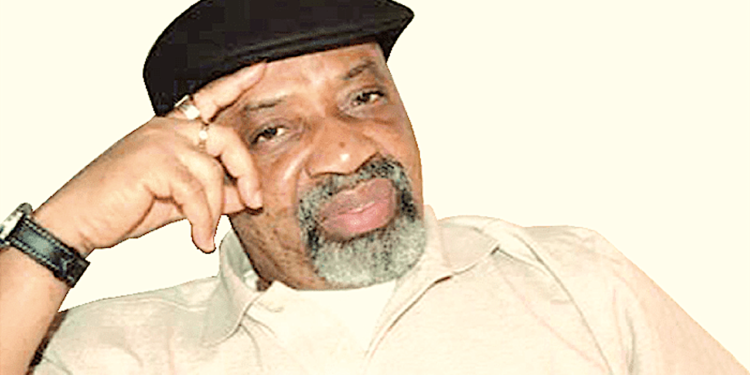 The Federal Government, on Monday, disclosed that there ongoing efforts to review the 2019 National Minimum Wage.

Minister of Labour and Employment, Dr Chris Ngige, who disclosed this, said that the current N30,000 stipulated under the 2019 National Minimum Wage Act was no longer tenable for workers and must be reviewed upwardly to reflect the current economic realities.

Dr Ngige, who spoke in Abuja during a public presentation of a book, launched to mark 40th Anniversary of the Nigeria Labour Congress (NLC), said the review process had already begun with salaries review of university lecturers under the Academic Staff Union of Universities (ASUU).

Dr Ngige, however, added that ASUU members must come to terms with the understanding of the principles of collective bargaining, International Labour Organisation (ILO) standard of strike and ingredients of labour unionism to reconsider their stance, adding that the university lecturers have never made counter offer against what the federal government offered them.

He said, “The inflation is worldwide, we shall adjust the minimum wage in conformity with what is happening and much more important, the 2019 Minimum Wage Act has a new clause for a review and the adjustment has started with the Academic Staff Union of Universities (ASUU) because the stage they are with their primary employers, the Ministry of Education, is a Collective Bargaining Agreement (CDA) negotiations.

“Under the principles of offer and acceptance, which is that of collective bargaining, ASUU can say ‘lets look at the offer they gave us and make counter offer’, but they have not done that, if they do that, we are bound to look at their offer, these are the ingredients of collective negotiations.”

On why the federal government and ASUU industrial impasse ended at the industrial court, Ngige noted that he would have failed in his duties if he didn’t refer the matter to the National Industrial Court of Nigeria (NICN) after seven months of protracted discussions and negotiations with the union without headway.

He added, “We have to counsel our brothers on negotiation, no negotiation is forced, you cannot say it is either you give me 200 per cent or I will continue my strike.

“But, there are things that follow it when you embark on strike as a worker, and they are enshrined in the laws of our land. It is written in Trade Dispute Act, the ILO principles of strike talks about the right of a worker to withdraw services, there is also right to picket. These are things that are done.”

Also speaking, NLC national president, Comrade Ayuba Wabba, noted that the book, which takes on “Contemporary History of Working Class Sruggles (1978-2018)” was another strive towards the institutionalisation of the important movement of the Nigeria Labour Congress.

The book renders account of the period of the re-organisation of NLC, through the dark years of the military rule and the struggle of the working class as well as concessions that the Congress managed to win from the ruling elite as a result of hard bargains and struggles.

According to Comrade Wabba, the book was written to allow the main actors in the life of the movement to say in their own words, the rationale for some of the decisions they took while in office or what motivated them at the time.