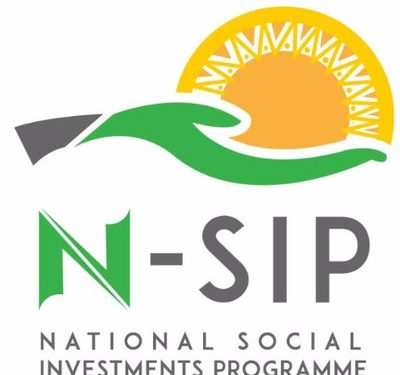 Federal government has warned Independent Monitors of the National Social Investment Programme (NSIP) not to intimidate or harass beneficiaries.

The minister of humanitarian affairs, disaster management and social development, Sadiya Umar Farouq who disclosed this in her address during the flag-off event for the Onboarding Exercise for Stream 2 Independent Monitors said no intimidation of beneficiaries by an independent monitor will be accepted by the ministry.
Farouq said the independent monitors are also required to work closely with the beneficiaries.

“Any independent monitor found intimidating or harassing a beneficiary will be taken off the programme. Be informed that we have officials of the EFCC and DSS working with us on this programme, and those found culpable will be handed over to relevant authorities,” she said.

Farouq said monitors are one of the most important components of the NSIP and the ministry lays special emphasis on ensuring its programmes are closely monitored.

“We have monitors in every local government where the NSIP is being implemented,” she noted.

“Through the Social Investment Management Information System (SIMIS) application, the Stream 1 monitors have uploaded over 220,000 reports to date on the application giving us good visibility into the programme at the communities,” she said.

Farouq said the incoming Stream 2 Independent Monitors are expected to continue using the same platform to report their activities from the field.

“Today’s programme marks the beginning of the national training and onboarding of additional 3000 men and women that will serve as Stream 2 monitors.
“They will be given the prerequisite training, and receive engagement letters and tablets as working tools for monitoring the programme,” she said.