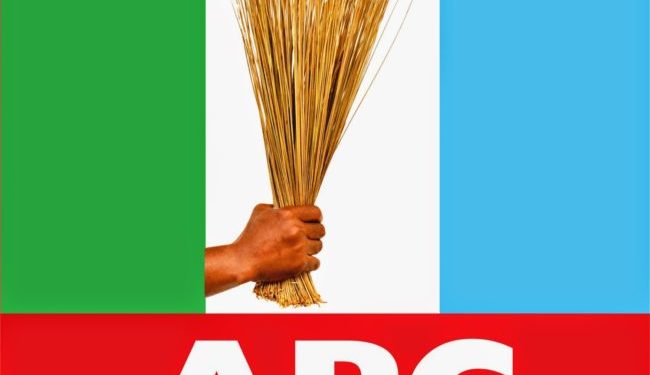 Following the recommendation by the Barrister Uzoamaka Onyeama’s All Progressives Congress (APC) Governorship Appeal Panel in Benue State, the National Working Committee (NWC) of the party has ordered for the conduct of re-run election in 12 local government areas.

Briefing newsmen at the party secretariat in Makurdi, chairman, Benue State Governorship Rerun Committee, Joel Omajali said the APC risk not having governorship candidate if it does not complete the process within the stipulated time given by INEC.

Some governorship aspirants including Michael Kaase Aondoakaa, Senator Barnabas Gemade and Professor Terhemba among others had petitioned the party over the conduct of the primary election which saw Rev. Fr. Hyacinth Iormem Alia emerge as the party’s candidate describing it as a sham.

“We have a timeline for this exercise, we are supposed to finish the whole process on Thursday since it is the last day for all primaries. If we do not do it now, then Benue State risks not having a candidate,” he said.