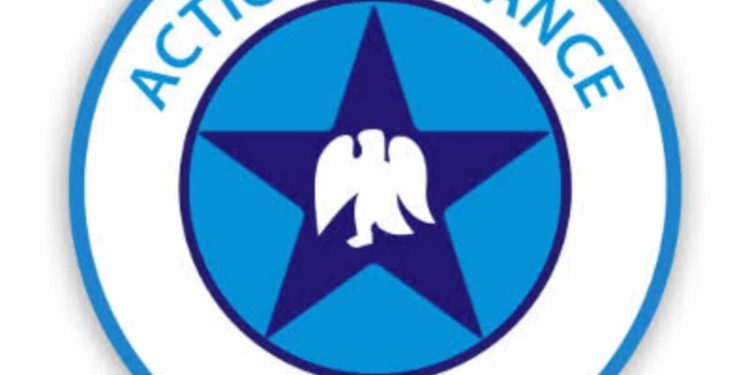 In a birthday celebration message read before journalists on Sunday in Calabar, president of mothers on planet earth international organisation, Dr. Queen Okey stated that with Mustapha’s wealth of experience in security matters, insecurity problem faces by the nation would become a thing of the past.

Part of the group’s claim is that Mustapha’s wealth of experience in the aspect of security, places him on advantage to know the strategy to adopt in tackling the security problem that has brought the country to its knees.

“Hamza Al- Mustapha’s presence alone as Nigeria’s president would drive the bandits away from the country.
“Upon realizing that he has assumed office as Mr. President of the country, bandits would take off and begin to look for where to go and hide.

“You don’t stop corruption by stories. The criminals themselves would take off and they would no longer corrupt the country any longer.

“Being an expert on security matters, he knows where and how to tackle insecurity. Al-Mustapha was part and parcel of the administration of Gen. Abacha which fought foreign intrusion to a standstill.

“A cursory look into the Nigeria’s travail, you find out that our problems aren’t all that Nigeria, but foreign intrusion.

“AL-Mustapha is someone who we think knows the methodology that they are using to terrorize our dear nation.”