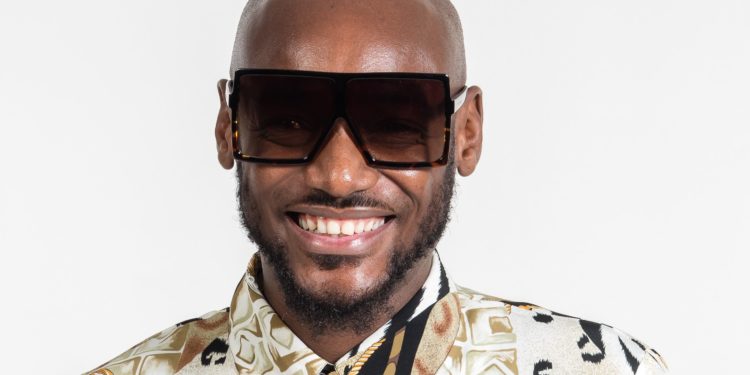 The legendary hitmaker, 2Face Idibia, now known as 2Baba, has expressed that his first single hit, African Queen, is a source of blessing and a curse in the fifth episode of Showmax’s Journey of the Beats.

The legend, who has had a lot of hit songs and successful albums under his iconic artistry, explained that he regarded his 2004 hit single, African Queen, as a blessing for singlehandedly bringing him to the limelight and winning him national and international awards.The song also earned him the title King of R & B in Nigeria and became a template for delivering a quintessential Afrobeats song.

However, for 2Baba, the song’s success feels like a curse because it has served as a yardstick to his other works, and they seemed to pale in comparison. He also explained it seems that the hit song would always overshadow his other works in terms of success.

The episode on Showmax also explored the angles and momentous events that contributed to Afrobeats during the mid-2000s. The Urban Kings, such as the first Nigerian pop boy band, Style Plus and the iconic duo, P-Square, to the Bariga boys such as ID Cabasa, 9ice, Da-grin, and Olamide, who brought the street sound, an infusion of street slang, local dialects, and originality that spoke directly to the audience were also explored.