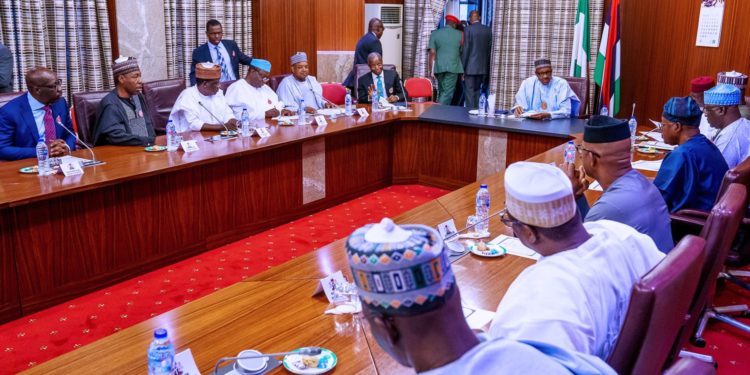 Ahead of the APC special national convention on Tuesday, President Muhammadu Buhari is currently meeting governors of the All Progressives Congress (APC) from the North on Monday afternoon.

The meeting is coming a day before the commencement of the party’s national convention to elect its presidential candidate for the 2023 general elections.

The meeting is part of continued consultations the President is having with various party stakeholders to elect a consensus candidate for the party on Tuesday.